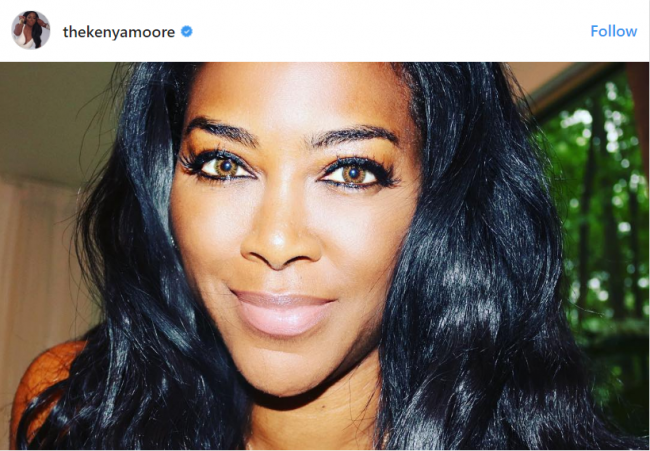 Kenya Moore, the “Real Housewives of Atlanta” star who has allegedly paid off men to appear on the show as her boyfriend, has just gotten secretly married, according to a recent report.

Moore, the drama provocateur on “RHOA” who loves to spit verbal darts at her prey and then play the victim when they come back for vengeance, has now officially moved all the way on from her ex-boyfriend and accused stalker Matt Jordan and secretly wedded her new man.

The story surfaced claiming that Moore has quietly tied the knot in the Caribbean island of St. Lucia with a mystery man.

According to gossip blogger Tamara Tattles, Moore and her man of just eight months tied the knot in the exotic locale in a private ceremony:

“A Tamara Tattles spy has sent photographs which appear to show Kenya getting married. […] I know for a fact that the couple has been at Sugar Beach the new hot spot at the foot of Pitons for several days.The thing that pushed this story over the edge for me is that Kenya’s best friend Brandon Deshazer was there.”

Moore also posted a photo of a meal for two, replete with two wine glasses and two pairs of shades. 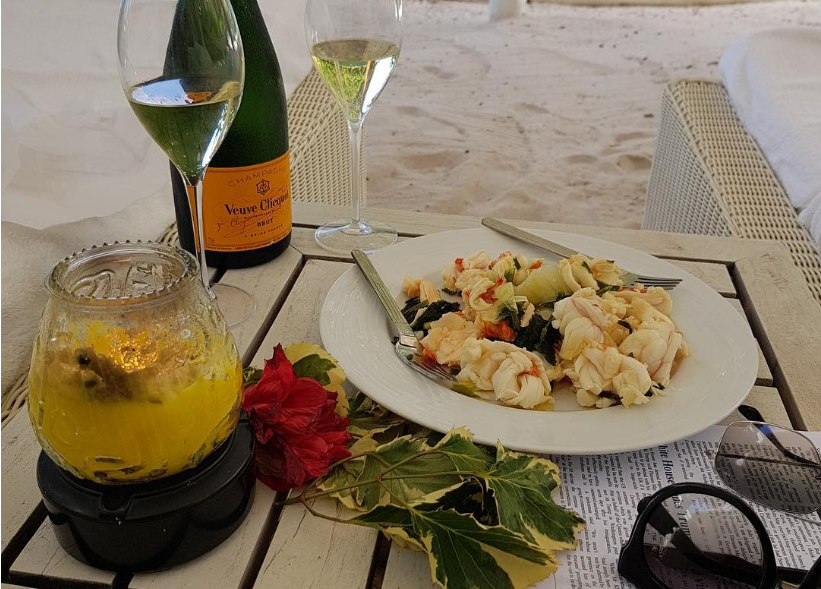 Moore is in a new relationship but she’s keeping her new man business as quiet as possible — as in no camera time, no IG posts and no public appearances.

Moore been telling people close to her that she’s “very happy.” 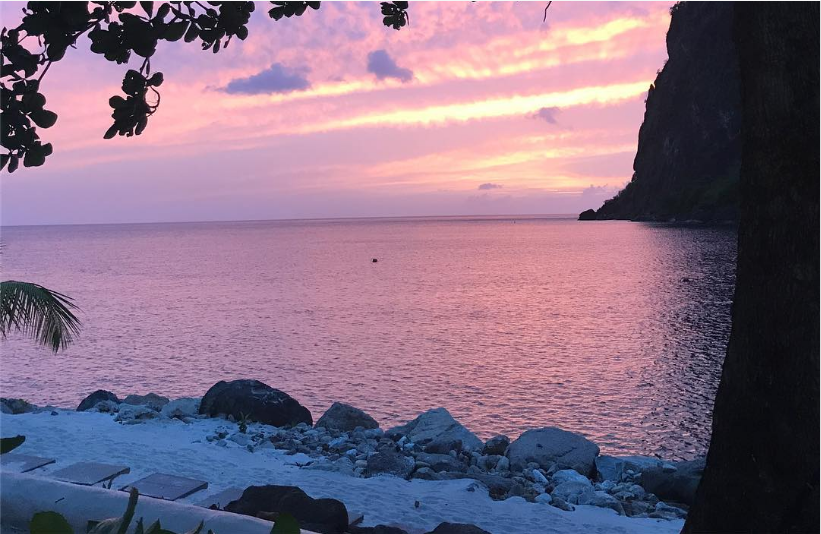 Because of the recent posts, particularly the one that looks like Moore is in a wedding dress, fans of hers and RHOA are now congratulating Moore on her reported nuptials.

“Sending love and best wishes for a beautiful future with your new family,” wrote one.

“Congrats boo. IssaWife. You deserve it, baby,” added another.

Do you think Moore had a clandestine wedding? Take a look at more clues about Moore’s love life on the proceeding pages: