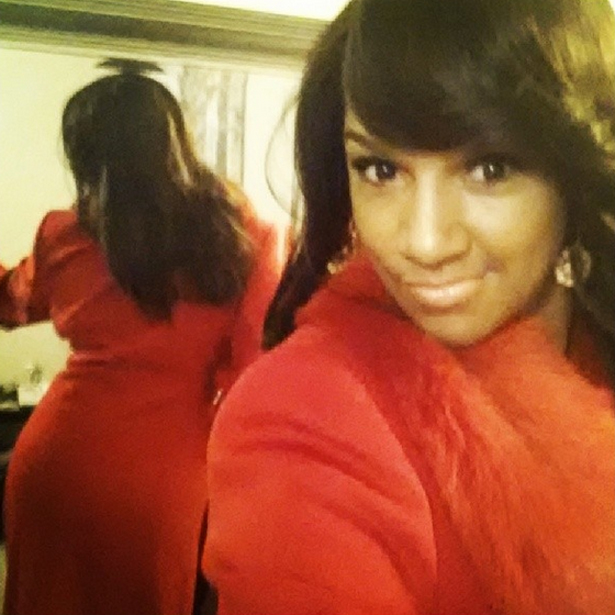 During Monday’s episode, an outraged Lozada attempted to pummel Christie into oblivion after she called Lozada’s daughter Shaniece a “build-a-whore” in reference to her cosmetic surgeries.

“What if I listen to the s*** that’s on the Internet about you having a daughter that they say is a build-a-whore?” Jackie said. 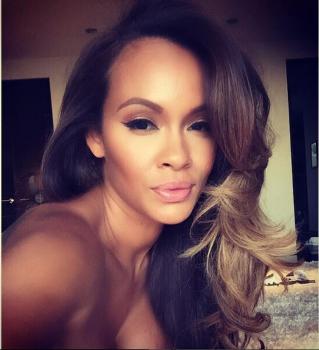 O’Neal, shocked by the developments, spoke out after the episode aired, saying kids should be off limits…

I’m going to be honest,this fight was not one of my favorite moments. We take a lot of jabs at one another, but ALL of our kids are off limits

Ladies kids are off limits….. #BasketballWives

I really wish that this moment on the show did not happen. #BasketballWives

Fans of BBWLA will recall how O’Neal reportedly had a hand in getting Brandi Maxiell fired from the show (She’s back now).

Is Christie next on the chopping block for such an egregious attack on Lozada’s daughter? Not that Lozada needs anyone to defend her whatsoever. As BBWLA faithfuls know, Lozada is always ready to knuckle up against anyone. In fact, one of the most infamous moments in reality show history took place when Lozada got up from her chair, walked across the top of a large conference table in order to punch a fellow cast member in the face.

Take a look at Lozada and Christie as they continue their terse exchange on social media below: