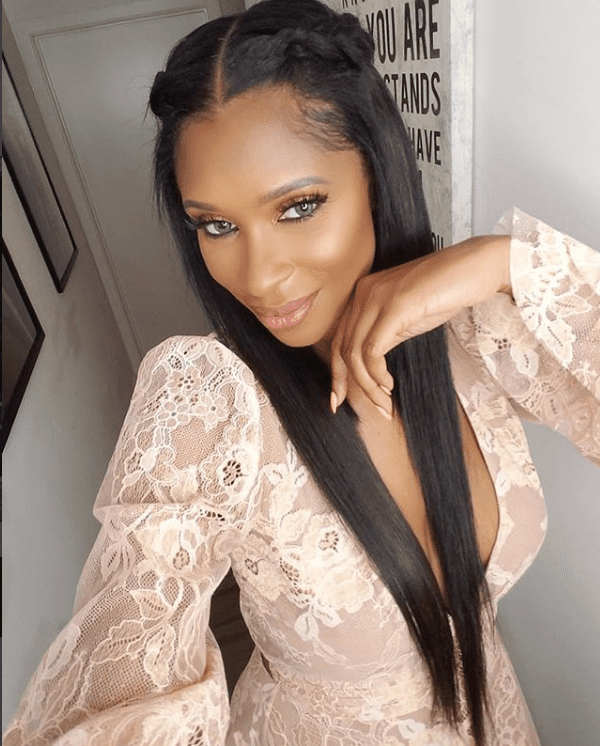 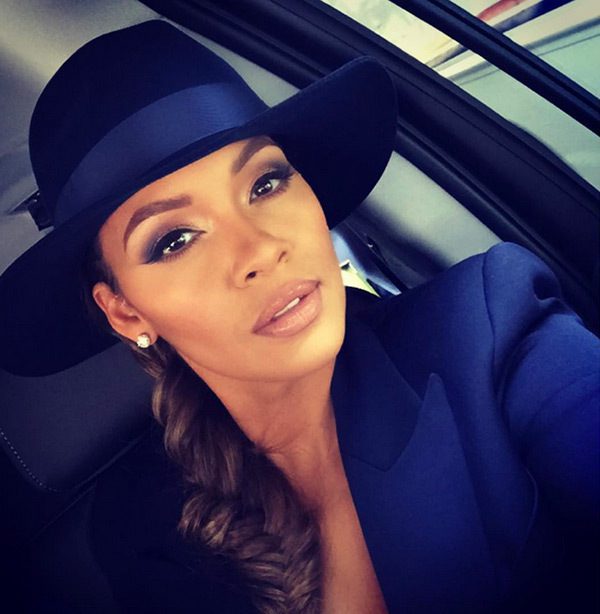 After putting up with Evelyn Lozada’s histrionics and bullying for years, “Basketball Wives LA” fans now want her ousted from the reality show after her latest transgression. Not only has she bullied new BBWLA cast member CeCe Gutierezz, she also made racist comments to the Filipina that fans say cross the line. This is not […] 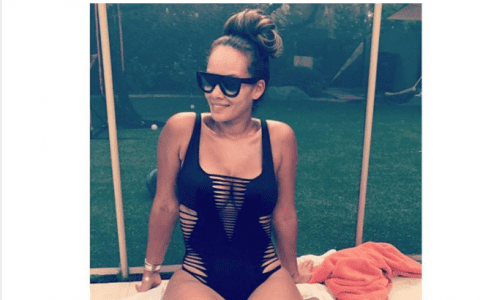 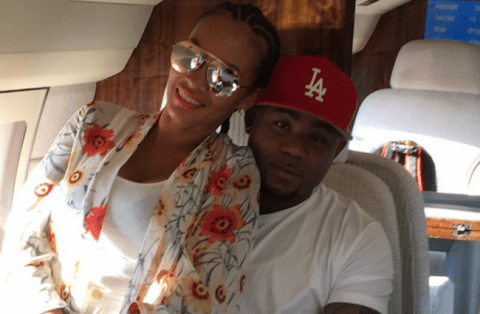 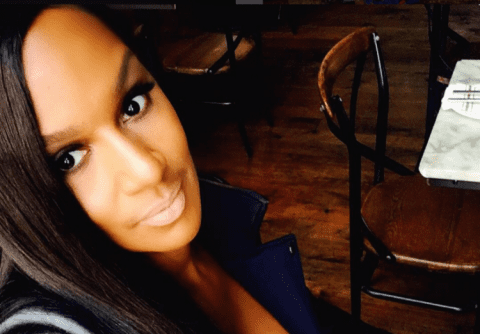 There was a time when Evelyn Lozada was Public Enemy No. 1 in the reality TV world – especially when she infamously climbed over a conference table in her stilettos to punch then-fellow “Basketball Wives LA” star Jennifer Williams. Times have changed as we move forward a few years. Now, Jackie Christie is in the hot […] 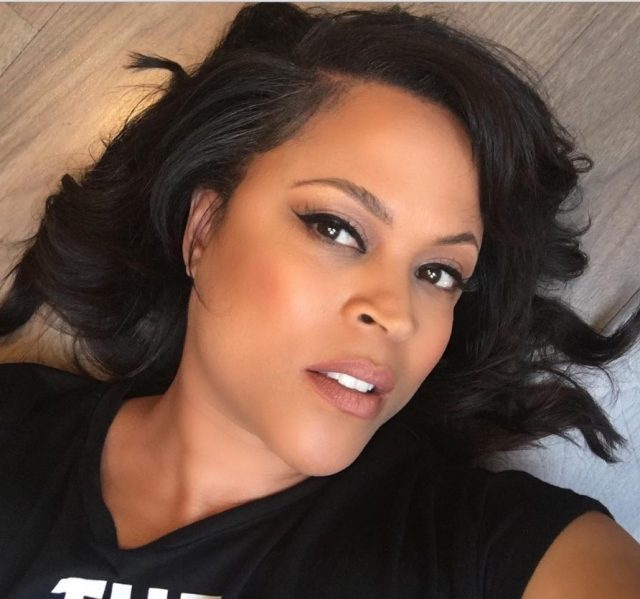 When “Basketball Wives LA” Jackie Christie came after Evelyn Lozada’s daughter with a foul rumor, the show’s founder and executive producer Shaunie O’Neal felt compelled to address the situation. During Monday’s episode, an outraged Lozada attempted to pummel Christie into oblivion after she called Lozada’s daughter Shaniece a “build-a-whore” in reference to her cosmetic surgeries. […] 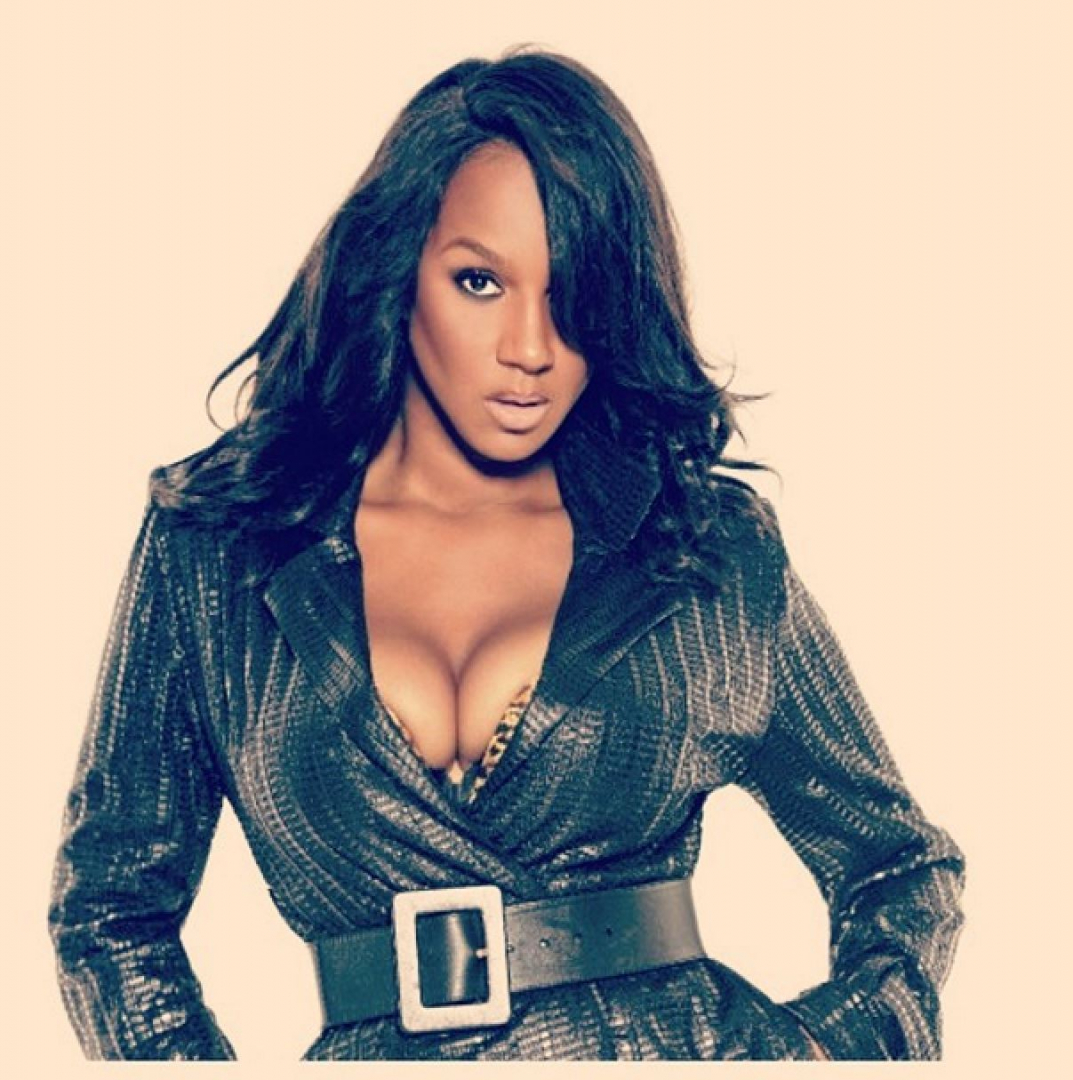 Fans of the reality show “Basketball Wives LA” know Jackie Christie and Evelyn Lozada are not the best of friends. Not even close. The two have been feuding bitterly over a plethora of issues ever since the show came back on the air. In fact, they have been volleying venom for so long few people even […]

Author and director Roneeka “R. Simone” Brown has transformed her amazing novel “My Husband’s Mistress is ME” into a sensational musical melodrama. Brown and cast celebrated opening night on Saturday, Sept. 13, 2014, at the Whiting Auditorium in Flint, Michigan. The show featured actress, philanthropist, fashion designer and star of  reality TV’s “Basketball Wives” Sundy Carter, alongside […]

“Basketball Wives” star Draya Michele was posted up strong with boyfriend, NFL player Orlando Scandrick, at the Dallas Cowboys Christmas party. She was anxious to let fans of the show in on the scene. Draya also said it was time to give her hair a break and, following the party, rocked cornrows while draped in […]

“Basketball Wives LA” star Draya Michele is only going to let you talk about her man, Dallas Cowboys’ reserve Orlando Sandrick, for so long before she goes flatline on you — as Sunny Carter recently found out. In fact, Michele has just about had it up to here with the popular reality show because of […]

Draya Michele gets clowned about her Halloween costume

“Basketball Wives LA” star Draya Michele has become the Drake of reality TV. She can’t get a break. People can’t seem to wait to go in on her — even on Halloween. Draya decided to dress up like a zombie for Halloween and post it on social media, and the results were sort of like […]

“Basketball Wives LA” star Draya Michele will definitely think twice before absent-mindedly firing shots at someone based on their looks. A Twitter user by the name of “TheSlimGoddess” blasted open the doors on Draya Michele’s tranquil “Hollyweird” life and dragged the reality star through Twitter-verse after Draya dared to denounce TheSlimGoddess as “trash” who had […]

Karrine “Superhead” Steffans is about to release yet another tell-all sex book about her six-year relationship with Young Money boss Lil Wayne called How to Love a Martian. Since the 2013 Grammy Awards just concluding here in Los Angeles, we should note the many men she slept with who are Grammy Award winners.

Superhead’s music videos: Which ones did she star in?

Karrine “Superhead” Steffans, the infamous and prolific video vixen who put the entire rap game on full blast in a best-selling tell-all book, is now joining the cast of “Basketball Wives L.A.” It was a fortuitous set of events, because we had just listed her extremely long list of sexual conquests without knowing that she was […]