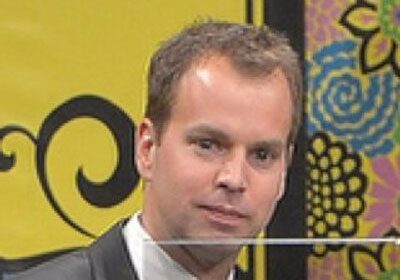 The recent HBO statement announcing the production of its new series “Confederate” has caused a flurry of discussion. The show takes place in an alternative future America where the US Civil War was won by the Confederacy and America is now split into two nations, a free North and a slave holding South.

The show will be written and directed by David Benioff and Dan Weiss, creators of the mega-hit “Game of Thrones” series adapted from the books of George R.R. Martin. Also part of the writing team will be Nichelle and Malcolm Spellman, a Black couple with a long resume of writing credits that include “The Good Wife” and “Empire.”

The fact that such a show could be green-lighted by HBO in a racially tense America was felt online with various comments about White Hollywood once again exploiting Black pain. The Spellman’s are quoted by media outlet Hollywood Reporter as stating, “This is not a world in which the entire country is enslaved. Slavery is in one-half of the country. And the North is the North,” Malcolm Spellman said. “The imagery should be no whips and no plantations.”

HBO programming president Casey Bloys has heard the complaints and stated recently regarding the decision, “It was a risk worth taking.”

On Wednesday at the Television Critics Association’s summer press tour, Bloys spoke at length regarding what is now being called by some a “slave drama.” Bloys called the subject matter to be portrayed in “Confederate” as “weapons grade material.”

He went on to say, “Everyone understands there is a high degree of getting this right.. If you can get it right, there is real opportunity to advance the racial discussion in America. If you can draw a line between what we’re seeing in the country today with voter suppression, mass incarceration, lack of access to public education and healthcare and draw the line to our past and shared history, that’s an important line to draw and a conversation worth having. [The producers] acknowledge this has a high degree of difficulty. It’s a risk worth taking.”

There has not been an announcement yet as to what actors will be tied to the project.