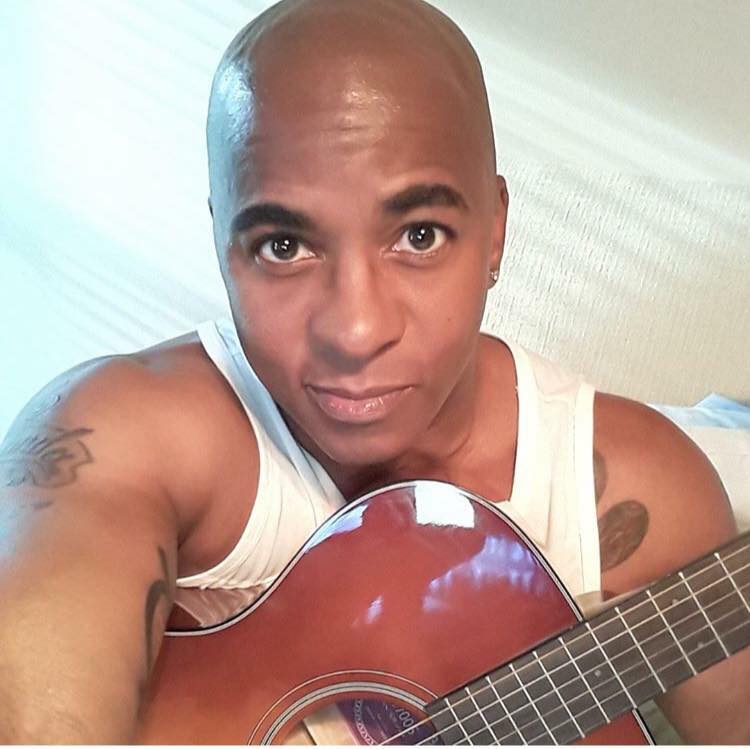 If you are a fan of  WE tv’s Braxton Family Values, you met Andre Carter years ago as the on-again, off-again husband of Braxton sister Towanda Braxton. Andre Carter, aka Andre Braxton, visited our reality check segment to discuss a phenomenon that he claims many men deal with but don’t have a platform to discuss; sexless marriages. Carter claims that he was in a sexless marriage with Towanda Braxton for over three years before the couple divorced this past year. “It happens a lot more than men want to admit. When there is no physical intimacy the connection has deteriorated and sometimes men don’t know what to do,” Carter said.

Carter admitted his actions and lack of drive possibly contributed to his wife’s lack of interest in intimacy. “I know I did a lot to hurt her before the actual marriage and much of that never healed. I guess she just got fed up and that’s where the results of all that pain and hurt showed up,” he said.

Carter said some women are able to have sex with their husband even if they are upset but unfortunately for him, that wasn’t the case in his marriage. He also suggested that many times women know when their husbands are cheating and instead of dealing with the problem they choose instead to cut him off sexually.

For more from the conversation with Carter click on the link after the break.