Skip to content
Music » OutKast’s André 3000 says whether he’d quit rap for good, and why 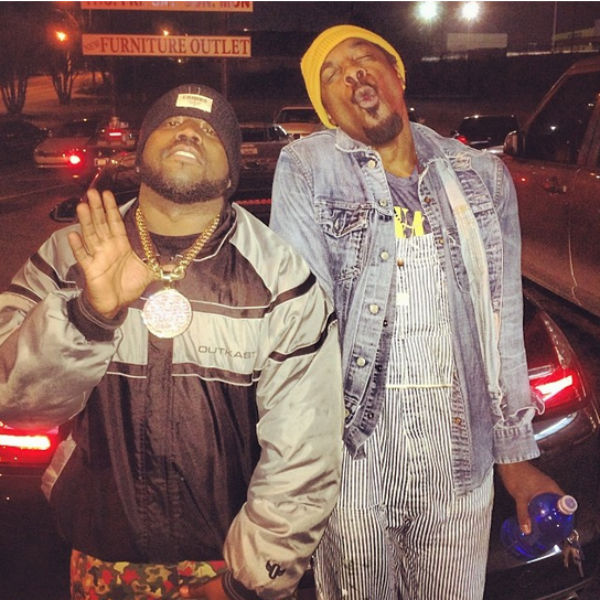 André 3000 is a bona fide legend and one-half of the iconic hip-hop group OutKast, but he indicates without equivocation that the art form that made him rich and famous no longer casts the spell over him that it did 20 years ago — or even 10 years ago.

The multitalented musician, rapper, actor and fashion aficionado recently spoke about his decision to bow out of the music scene, stating in part that the older he gets the less inspired he is to rap.

In a recent interview with Complex, the 42-year-old “Ms. Jackson” singer-rapper says the practice of rapping only inspires him in fleeting moments now.

“I kind of like not being a part of [rap], now that I’ve done it. As I get older, I start to see myself move more back from it — the hustle and bustle of putting out an album, the pressure of being in the studio trying to come up with something. Now it’s more like a hobby for me, so I don’t think about it in that way.

“Even with Outkast — if we never do another album, I’m totally fine with that. When I was 25, I said I don’t want to be a 30-year-old rapper. I’m 42 now, and I feel more and more that way. Do I really want to be 50 years old up there doing that? When I watch other rappers that are my age I commend them, but I just wonder where the inspiration is coming from. At this stage, I’m really more focused on what I am going to be doing 10 years from now. And I hope to God it won’t be rapping.”

Andre, like other savants and high achievers, is searching for that next source of supreme inspiration:

“I still love music, but I’m trying to find that deeper thing.