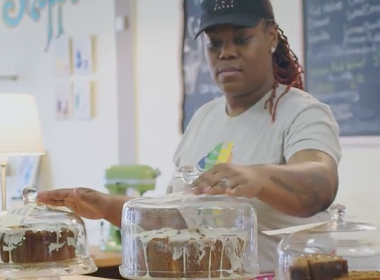 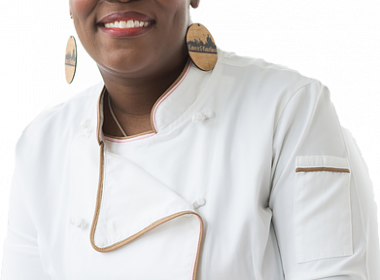 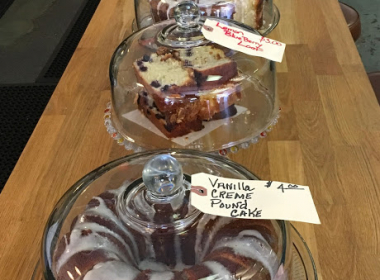 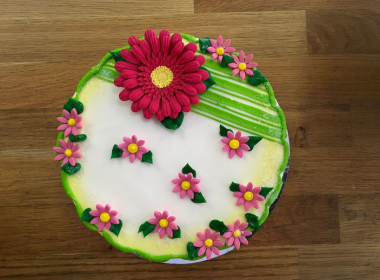 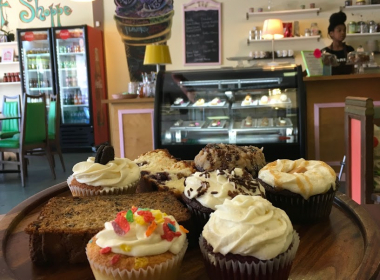 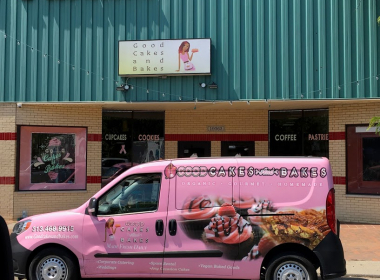 With the increasing variety of food choices and entrepreneurs popping up on Detroit’s food scene, it’s safe to say that Detroit’s comeback never tasted so sweet— literally. Pastry chef and owner of Good Cakes and Bakes, April Anderson, is making a name for herself as well as her business around the country, serving up delectable desserts, from cakes, to cupcakes, to breakfast loaves.

In September of 2013, April and Michelle Anderson opened their bakery in the historic area known as the Avenue of Fashion, and they have since been featured at the Essence Festival, and have made appearances on Local 4 Detroit and the Food Network, as well as OWN network. Most recently, Anderson was able to add the renowned Cooking Channel to her list of noteworthy appearances. Shortly after posting pictures of her mouthwatering Pi Day creation, a blueberry and goat cheese with basil pie on Instagram back in March, Anderson was contacted by the prominent television network and invited to share her recipe on a segment of “Cheap Eats.” While visiting the show, Anderson was not only able to show off her delicious dish and remarkable baking skills, but also chat it up with host Ali Khan to expose some of Detroit’s top foodie hotspots.

“Detroit is hot right now, and the real excitement is the growth of the food industry here. Neighborhood business development and entrepreneurship is growing in Detroit. I believe anytime we get to showcase this, whether locally or nationally, is a plus for Detroit. I’m glad to be a part of the revitalization and baking tasty treats every day, along the way.”

Needless to say, Good Cakes and Bakes is one of those hotspots that you won’t want to pass up. Boasting fresh ingredients, as well as vegan and organic and choices for the health-conscious foodie, this bake shop has options that should satisfy any sweet tooth. Check out season three, episode nine of “Cheap Eats” on cookingchanneltv.com to get the inside scoop on what Anderson is cooking up.