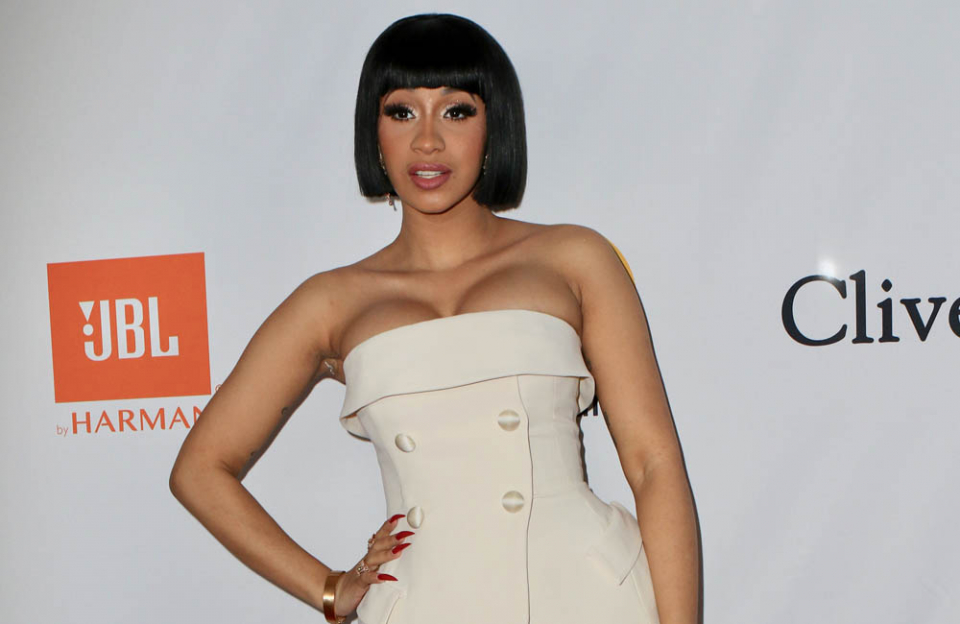 “Bodak Yellow” video director Picture Perfect says Cardi B was almost mauled by a cheetah while shooting the music video.

The 25-year-old rapper shot the music video for her debut single in Dubai and it depicts her as a queen with a throne and a cheetah but things almost went terribly wrong.

Picture Perfect told Genius: “We actually got this cheetah from a Sultan out there. I didn’t know how hard it was gonna be to get a cheetah out there. We shot this scene we didn’t use, and he attacked Cardi in that scene.

“This cheetah scene was really supposed to be Cardi in an exotic car. That’s the vibe in Dubai. They ride around with these cats in the passenger seat. We could never get that shot off. We didn’t find the guy crazy enough to let us put a cheetah in his passenger seat and I don’t think Cardi would’ve trusted that.”

However, they brought in another cheetah and Cardi B agreed to pose alongside it to get the perfect shot.

The “Bodak Yellow” hitmaker has a lot of career ambitions she’d like to accomplish, but recently admitted she’s most looking forward to having a family she can pass her business empire on to in the future.