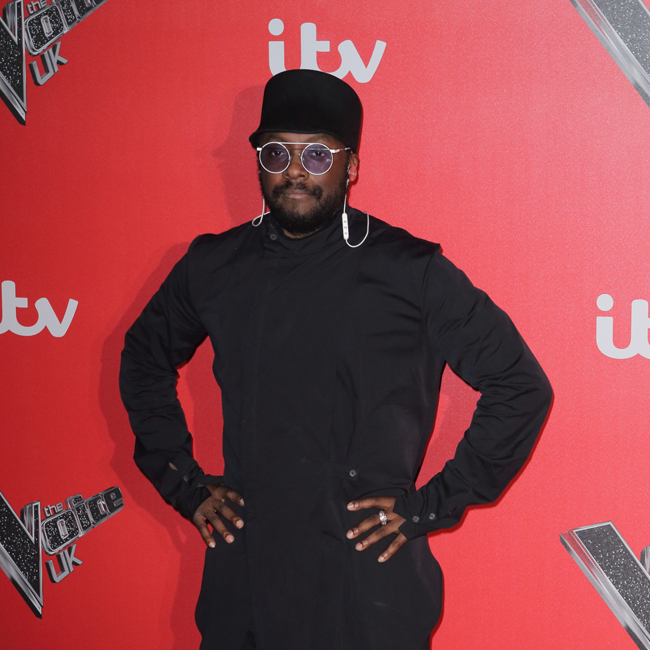 Will.i.am has turned his life around since embarking on a plant-based diet.

The 42-year-old musician Will.i.am suffered from high cholesterol, bronchitis and high blood pressure in 2017, leaving him with a “weak” immune system, but his condition was a wake-up call and he has since resorted to a healthier lifestyle.

Speaking on Loose Women, he said, “Last year was tough for me. When we filmed ‘The Voice’ I wasn’t the healthiest. 2017 was ups and downs and I slipped.

“I weighed a whopping 210 lbs, my blood pressure was really high, I had high cholesterol and since then, since December I changed what I eat. I have a plant-based diet, I work out.

“The high cholesterol [was a wake-up call], then I had bronchitis for a month and a half and I didn’t know why I couldn’t beat it.”

The Black Eyed Peas frontman also suffered from a nasal drip, which led to acid reflux, but he has managed to recover without taking medicine.

He explained, “My immune system was weak and I was eating whatever I could eat for energy, my sleeping patterns were really off, I’d have two and half hours, wake up, go to work, have a nap. So I really had to get my life in check.

“My blood pressure and cholesterol came down without having to take medicine, my nasal drip has gone, both my nostrils are working — as I always had one nostril that didn’t work. No more nasal drip; no more acid reflux.”

Will.i.am paid tribute to his doctor, who saved the life of his Peas bandmate Taboo (who revealed in 2016 he had been secretly battling testicular cancer) and former cyclist Lance Armstrong (who also had the disease which spread to his brain, lungs and abdomen).

He added, “I talk to my doctor all the time. He helped save my best friend’s life, Taboo in the Black Eyed Peas had testicular cancer, which he fought and beat; he helped Lance Armstrong, and he helped keep Steve Jobs alive for as long as he could.