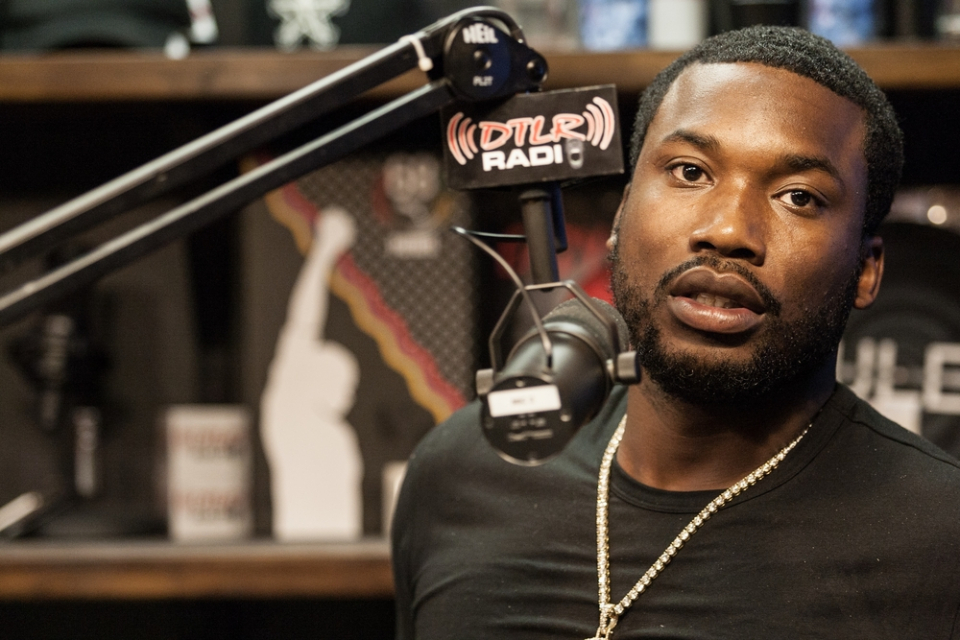 A myriad of movements and calls to action have spawned hashtags such as #MeToo, #BlackLivesMatter and #FreeMeek. In the case of the latter hashtag, the Philadelphia native and former battle rapper’s case has become an example of how the American judicial system contains many potholes and areas with a lack of continuity.

As many celebrities, including Drake and Beyonce, have rallied around the cause for Meek Mill, there’s yet to be a lot of movement on his case — until this week. In an impromptu press conference earlier this week, the announcement was made that the district attorney has agreed to a new trial. Meek’s legal team also requested that he be released immediately, a request that was immediately denied by presiding Judge Genece E. Brinkley.

“We are very disappointed with Judge Brinkley’s decision to deny Mr. Williams bail, which continues her long pattern of unfair treatment of him,” lawyer Joe Tacopina said to the New York Daily News.

Although this is a small victory, it does give a glimmer of hope of things to come concerning his case.

Unfortunately, Mill and the shady details that surround his case are not isolated events. In fact, the cop who is the sole witness in the case against Mill, Reginald Graham, is also coming under fire for falsifying documents for at least 80 other victims and each one of them is getting a chance to make their voices heard. Thanks to the good news earlier this week, Mill will now have a chance to join that number to potentially clear his name.

While Meek Mill’s celebrity status and the long list of A-listers who also support him, Jay-Z and Al Sharpton to name a few, have undoubtedly helped to propel his case, many others facing similar injustices don’t get the same chance. In a quote from the NY Daily News, Sharpton said, “If you can do this to a successful artist like Meek Mill, you can do this to many around this country.”

Mill has thus subsequently become a poster child for every young man, especially African American man, who has been overpoliced and suffered under the all too judgmental and harsh gaze of the American justice system.