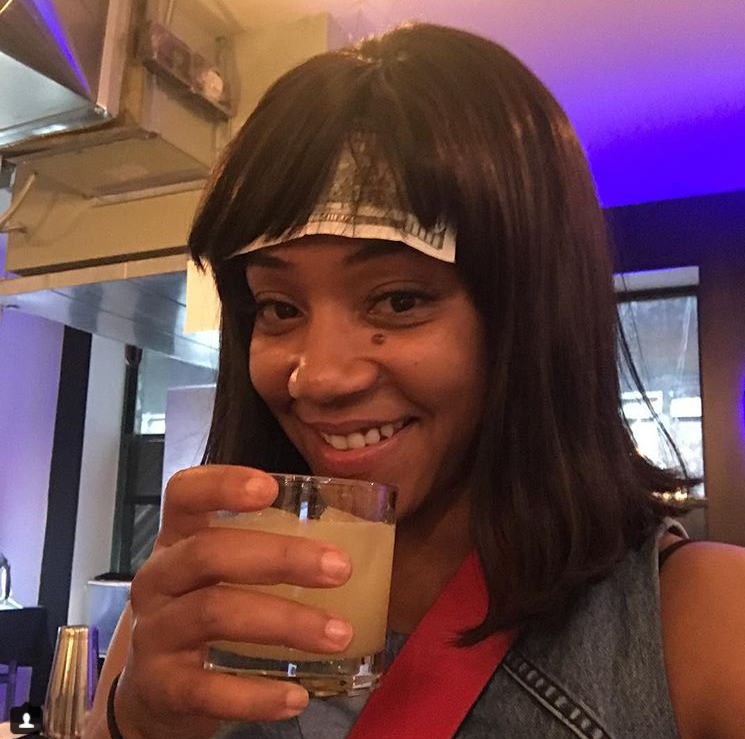 Comedic actress Tiffany Haddish is as cuddly as she is funny and idiosyncratic. She further endears herself to fans with her unabashed penchant for divulging very sensitive information, whether it’s about herself or even Beyoncé.

Her tragedies with the foster care system, domestic abuse, and homelessness make her story of triumph even more powerful.

The Girls Trip phenom, 37, however just revealed that her tumultuous sojourn from South Los Angeles to one of the hottest entertainers in Hollywood was punctuated by a horrific episode as a naive teenager.

The star of “The Last O.G.” and Night School said she was raped by a police cadet when she was 17 years old. That police cadet lied about his age when they met at a baseball game, offered her a ride home after a school dance, and tricked her into coming into his home.

“So we get there and we get to his place and I see, like, handcuffs and a police uniform,” she told Glamour magazine, “I’m like, ‘What’s that? Is that like a Halloween costume or something?”

And he’s like, ‘No I’m a cadet, I’m training to be in the police force. I want to end up being a police officer.’ … Next thing I know, I’ve got one arm up in the handcuff, and he’s got me pinned down.

“That whole experience put me in such a messed-up place for a long time, and I ended up going to counseling,” she said.

Haddish said being raped made her develop defense mechanisms when she feels threatened by men. She says she calls attention to men when she gets unwanted advances.

“I notice that men are afraid of women that are aggressive. So to protect myself I become semi-aggressive,” she said.

She continued: “You hear about, ‘Tiffany always hitting on somebody,’ but that’s to keep them from hitting on me,” she said.

Haddish said she has a hypersensitive radar for men who make inappropriate advances in exchange for professional opportunities.

“I’ve had experiences where directors or producers are like, ‘You want this job?’ I might get real bossy and say, ‘First off, don’t nobody want to see your little dick!’ I get loud, all that,” she said.