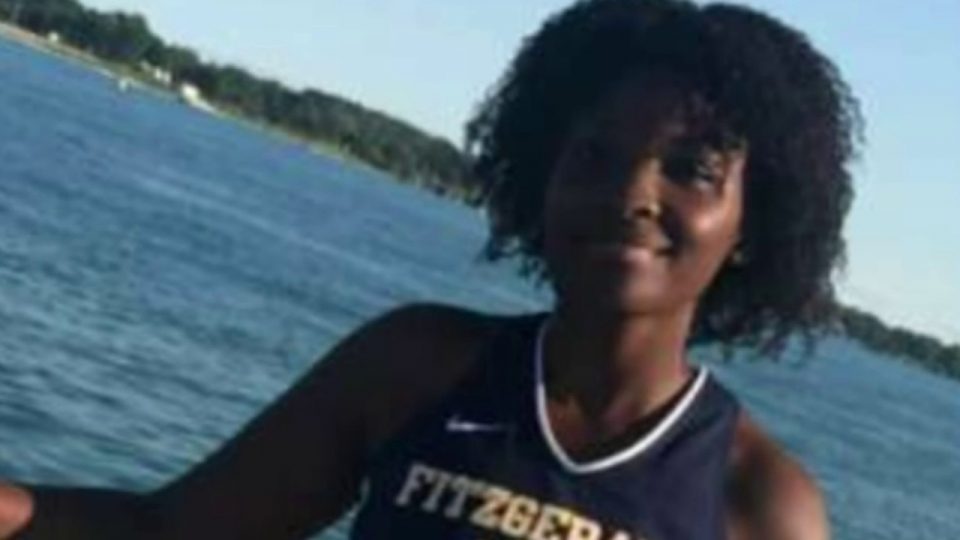 Danyna Gibson was viewed as a promising student while at Warren Fitzgerald High School, a school located outside of Detroit.

But Gibson lost her life over a small disagreement that turned deadly. According to reports by WXYZ, Gibson entered her classroom on the morning of Sept. 12 and an argument ensued between her and another female student who has yet to be identified by name. Although the two girls were once friends, the suspect believed that Gibson told her boyfriend that she cheated on him. Upset by the rumor, the female suspect approached Gibson with a steak knife and began chasing her. She caught up to Gibson and stabbed her in the chest twice.

Gibson was straight A student who was also a member of the cross country team, robotics club, color guard, marching band, National Honor Guard Society, and student council. The suspect was also an honor student as well. It’s likely that she will be charged with murder, but the degree has yet to be released by authorities.

“We are deeply saddened to share that the Fitzgerald High School student who was stabbed this morning passed away at the hospital. Our hearts and prayers go out to the student’s family and we offer our deepest sympathy. Students at Fitzgerald High School were released at 10 a.m. this morning. On Thursday, Sept. 13, Fitzgerald High School will be closed however the middle school and elementary schools will be open. At the High School we have deployed additional counselors, psychologists and social workers for students and staff who need support during this difficult time. Students and their parents may come to the High School between the hours of 8 a.m. and 2 p.m. for support and assistance. We are working very closely with the police department on this matter as well as conducting an internal school review of the incident which will review all our current safety procedures and protocols. This is a time of mourning for the Fitzgerald Community and we ask for you to respect the privacy of the victim’s family.”