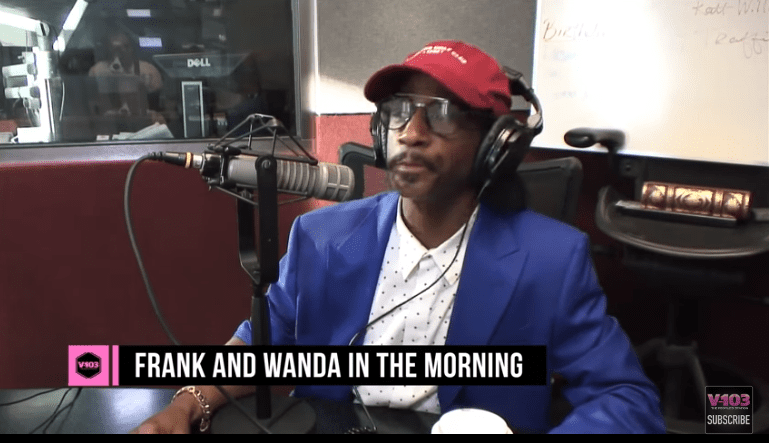 By now, you thought the media, blogs and popular culture had exhausted every conceivable angle of the hilarious and captivating Katt Williams-Wanda Smith classic linguistic “wrestlemania” where Smith got her ego deflated like a popped balloon.

You would be wrong. There is more.

The media has obtained grainy footage of last Saturday evening, Sept. 15, where Smith’s husband allegedly pulled a gun out on Williams in the parking lot adjacent to the Atlanta Comedy Club in suburban Norcross. He denied to Gwinnett County Police that he pulled it out but said that it fell out during his altercation with Williams.

The video, according to TMZ, proves that Smith’s husband was not being truthful to the police.

This time, a witness has come forward with personal cellphone video of the altercation that nearly turned violent.

The video apparently sheds more light on the person who was actually the aggressor at the comedy club altercation between Williams and Sellers.

On the previous morning, Williams, out-dueled Smith, the co-star of the “Frank & Wanda in the Morning” radio show after she tried to make fun of his long straight hair and then Williams proceeded to treat her like a bleeding zebra at a lion convention. She was figuratively stripped down to the bone.

Check out the video below that came from a bystander at the Atlanta Comedy Club and judge for yourself what went down — and why Williams seemed to run for his life.