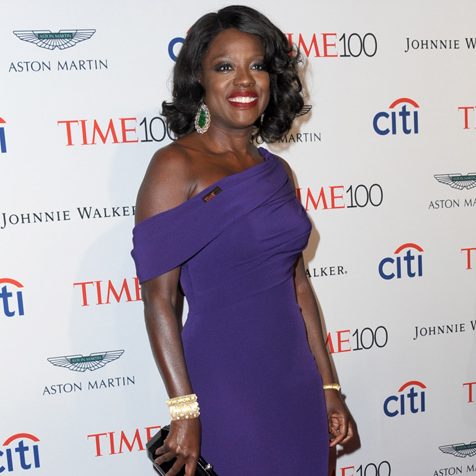 Viola Davis thinks Steve McQueen is “one the greatest directors out there.”

The 53-year-old actress has praised the Widows director for being one of the best filmmakers, “especially for a woman.”

Speaking on “The Tonight Show Starring Jimmy Fallon,” she said, “Best experience of my life. By the way, Steve McQueen has gotta be one of the greatest directors out there in every single way. He’s the best director, especially for a woman.”

And she was thrilled when McQueen asked her to embrace her natural hair in the movie.

She added: “You’re always taught as a person of color to not like your hair. The kinkier it is, the so-called nappier it is, the uglier it is. We’re into a zeitgeist where people are fighting for their space to be seen. People have to know that there are different types of women of color. We’re not all Foxy Brown. We’re not all brown or light-skinned beauties with a big Afro. We have the girl next door. We have the older, dark-skinned, natural-haired woman.”