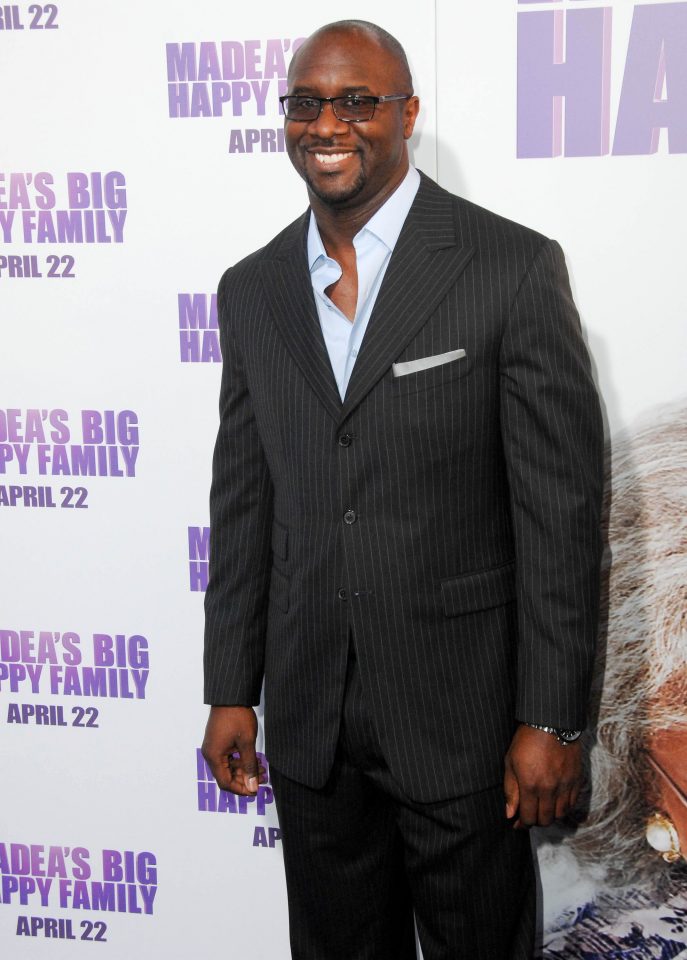 Mega-producer Roger Bobb is making history with his consistent roster of quality entertainment for us, by us.

As the president and CEO of Bobbcat Films, he is a film and television industry success story. Prior to creating Bobbcat films, he served as executive vice president of Tyler Perry Studios for eight years. Bobb’s films combined have generated more than a half-billion dollars in revenue.

The entertainment mogul spoke with rolling out about the increasing influence of opportunities for Black content creators.

“There’s never been a better time to be an African American writer, producer, actor, director than right now,” Bobb said.

Factors that affect his decision to greenlight a project are simple. “The relationship that I have with the talent is very important to me. I want to work with people that have a vision and want to deliver messages.”

Bobb also spoke about one of his latest successes, “Last Call.” The ensemble cast of veterans and rising thespians (Carl Payne, T.C. Carson, Brely Evans, Mishon Ratliff) was purposeful. “It’s a traditional sitcom that we’re used to, but it has a social element to it,” he shared. “We have young and old. It’s essentially a Black ‘Cheers.’

“It’s about a bar in Baltimore owned by a former professional athlete whose money manager absconded with all of his money, and the only thing of value he has left is this bar.”

The native New Yorker is confident and unbothered by the slow change in recognition from mainstream arenas, such as the Oscars and Golden Globes.

“Who really cares? When it’s all said and done, it’s just another awards show,” he said. “It’s great to see ourselves being honored, but it’s really gotta be about the work.

“You want to see people like yourself represented, but I wanna focus on us having our fair share of content out there. The awards will come or not, but what really matters is that we get our stuff out there and it’s seen.”

With more than 20 years in the industry, Bobb has witnessed its evolution. He encourages aspiring content creators to use the available tools to achieve their dreams. “Social media, it can’t be understated how that changed the industry. We don’t have to rely on the old mechanisms,” he said. “You just have to have the vision and perseverance to succeed. The trend now is people investing in themselves. That’s one thing that Tyler taught me. He invested in himself.”

Going forward, Bobb said he will “continue providing opportunities by creating an environment where African-Americans can tell their stories.”