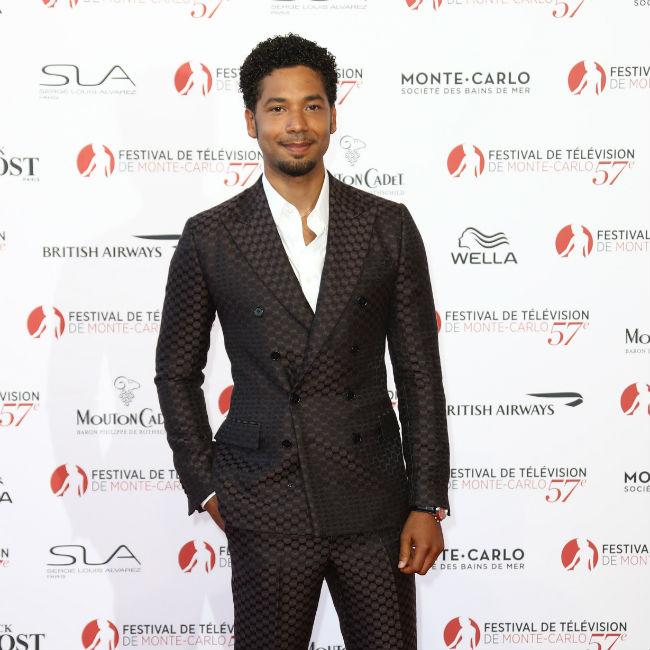 Through his lawyer, actor Jussie Smollett is reacting to being indicted on 16 counts of filing a false police report.

The “Empire” star was accused of the felony crime after he alleged he was the victim of a homophobic and racist hate attack on Jan. 29, 2019, and indicted with the charges on Friday, March 8, following allegations that the attack was a hoax.

But Smollett “adamantly maintains his innocence,” according to his lawyer Mark Geragos, who has slammed the ruling as “prosecutorial overkill.”

In a statement to People magazine, Geragos said: “The fact of an indictment was not unexpected. We knew that there is no way they would expose their evidence to a public airing and subject their witnesses to cross-examination. What is unexpected, however, is the prosecutorial overkill in charging 16 separate counts against Jussie.

“This redundant and vindictive indictment is nothing more than a desperate attempt to make headlines in order to distract from the internal investigation launched to investigate the outrageous leaking of false information by the Chicago Police Department and the shameless and illegal invasion of Jussie’s privacy in tampering with his medical records. Jussie adamantly maintains his innocence even if law enforcement has robbed him of that presumption.”

Of the 16 new counts, eight charges involve false statements given to Officer Muhammed Baig, while the other eight are for a more detailed account given to Detective Kim Murray.

Smollett had told police he was assaulted at 2 a.m. by two men who shouted homophobic and racist slurs at him and put a noose around his neck. In the more detailed account, he claimed that he fought back and that one of the attackers were White.