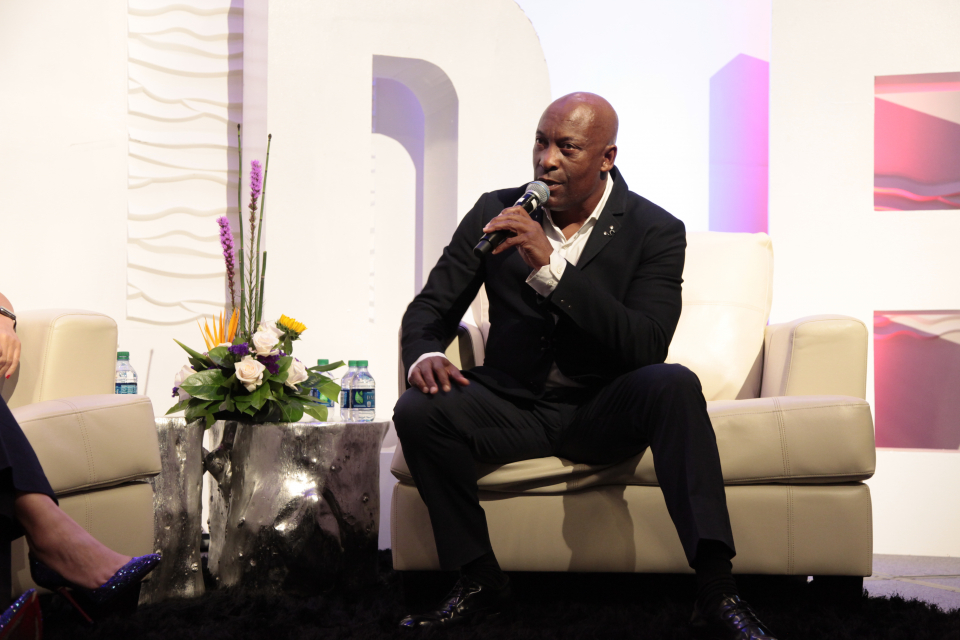 As such, the 51-year-old director has become part of an alarming health statistic, as Black men are twice as likely to suffer strokes than their White counterparts, according to the Centers for Disease Control and Prevention in Atlanta.

But it doesn’t have to happen. Here are five ways African American men can avoid having a stroke:

Lower your salt intake. Chris Rock once joked that table salt is killing a lot of Black men, and it isn’t a laughing matter. Salt, or sodium, raises your blood pressure, which in turn increases the risk of a stroke. Use salt in moderation, and avoid foods that are high in sodium. Sodium intake should be no more than 1,500 milligrams per day.

Stop smoking. According to the CDC, smoking doubles your risk of stroke. Stop smoking, or, at the very least, limit the amount you smoke.

Hit the gym. Being healthy is key, and being obese or overweight increases your risk of stroke. The CDC reports that a staggering 70 percent of Black men are overweight.

Monitor your blood pressure. The CDC reports that 40 percent of Black men have high blood pressure — a huge risk factor for strokes.

Healthy eating leads to healthy living. Consuming too much fried food and fast food can lead to many health complications, including stroke and high blood pressure. Add more fruits and vegetables to your diet, and, when the choice arises, opt for grilled or baked meats as opposed to fried. Making subtle changes to your diet may not seem like much, but the long-term health benefits can help you avoid a stroke.

Click here to review the CDC’s fact sheet designed specifically to help lower the risk of stroke in African American men.  You can also find it on the website along with more information at www.cdc.gov/stroke/docs/AA_Men_Stroke_Factsheet.pdf