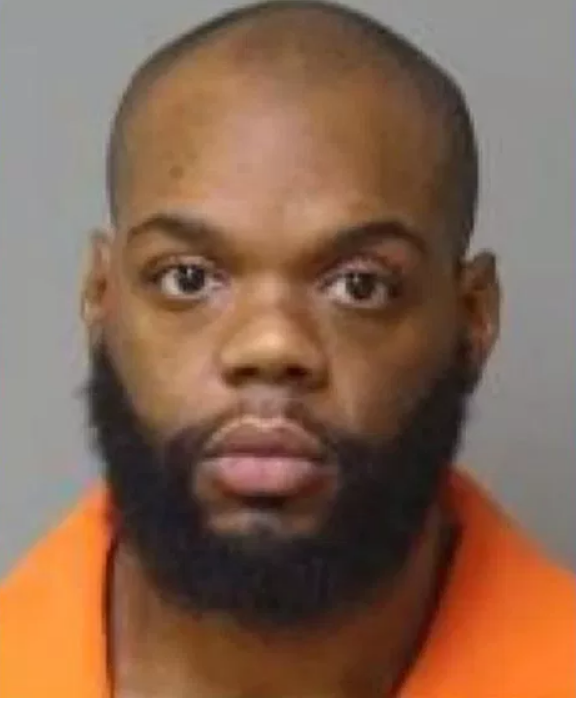 A Missouri teacher and his live-in boyfriend are in jail amid multiple felony charges after the teacher allegedly molested a 10-year-old male student, then tried to have the boyfriend hire someone to kill the little boy.

The St. Louis Post-Dispatch and Fox59 report that Deonte Taylor, 36, allegedly molested the boy, who was 7 years old at the time, by forcing the young male to perform oral sex on him in a private area of an elementary school in St. Louis in 2015.

Taylor was arrested in November when his DNA matched samples found on the unidentified young male student. Taylor is staring at three charges of first-degree statutory sodomy related to the alleged statutory rape.

The Post-Dispatch stated that the boy reported the incident right away. There was a delay in charges being filed and Taylor’s arrest because the lead investigator on the case had left the department.

In the few years between the alleged sodomy episode and Taylor’s arrest, Taylor was able to procure his teaching certificate and begin teaching in another district, even after a background check, because this case was still open and not yet filed. Once the case was complete, Taylor was immediately apprehended and the new school district notified the families of students he’d had contact with.

Once in jail, Taylor allegedly tried to recruit a fellow inmate whose name is unknown to kill the little boy and his mother once the inmate got out of jail. That unknown inmate instead became a confidential informant and turned state’s evidence against Taylor.

As this was going on, Taylor also asked his 66-year-old live-in boyfriend, Michael Johnson, to pay the man to have the boy killed. The Post-Dispatch reports that Johnson made the payment for the upcoming contract killing on the boy and his mother. The contract never got a chance to be carried out.

Taylor and Johnson have subsequently been charged with two counts of conspiracy to commit murder and two counts of attempting to tamper with a victim in a felony prosecution.