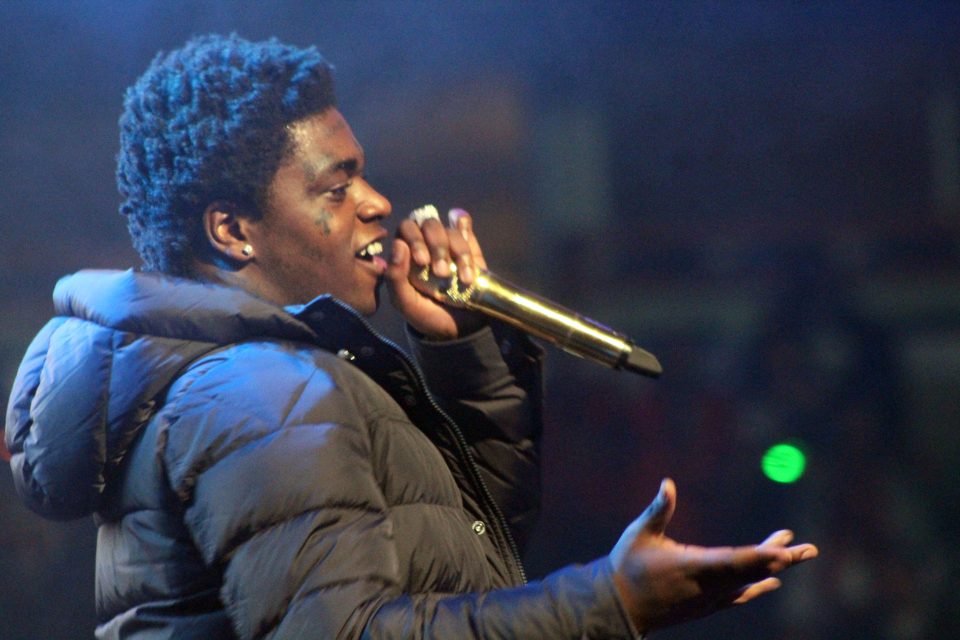 Bombastic and trouble-prone rapper, Kodak Black, is stacking up a jaw-dropping list of state and federal indictments that could send him to prison for several decades.

The U.S. Department of Justice quickly obtained a two-count indictment against the 21-year-old rapper for allegedly supplying false information to a Florida gun shop dealer this past weekend in order to acquire weapons, The Blast reports.

The rapper faces 10 years in prison and a $250K fine on these charges alone. But this will be far from the only time Kodak has to appear in court.

Kodak might have been looking to replenish his firearms stash after he was arrested at the U.S.-Canadian border in April for possession of loaded handguns by a felon, which also comes with severe federal consequences. And if that’s not enough, Kodak faces 30 years in prison for allegedly raping a South Carolina high school student. That trial has been delayed at Kodak’s request, according to Complex.com.

In this latest case, Kodak was in Miami Gardens, Florida, to perform at the popular but crime-ridden Rolling Loud Festival, but was arrested by agents from the Bureau of Alcohol, Tobacco, Firearms and Explosives (ATF) and U.S. Marshals before he could take the stage.

In what the feds call an arrest after an “extensive investigation,” Kodak, born Bill Kapri, basically told the dealer at the gun store — Lou’s Police Distributors — that he did not have “serious charges” hanging over his head and that he was not a felon — as reported by The Blast.

Felons, of course, are strictly prohibited from possessing firearms.