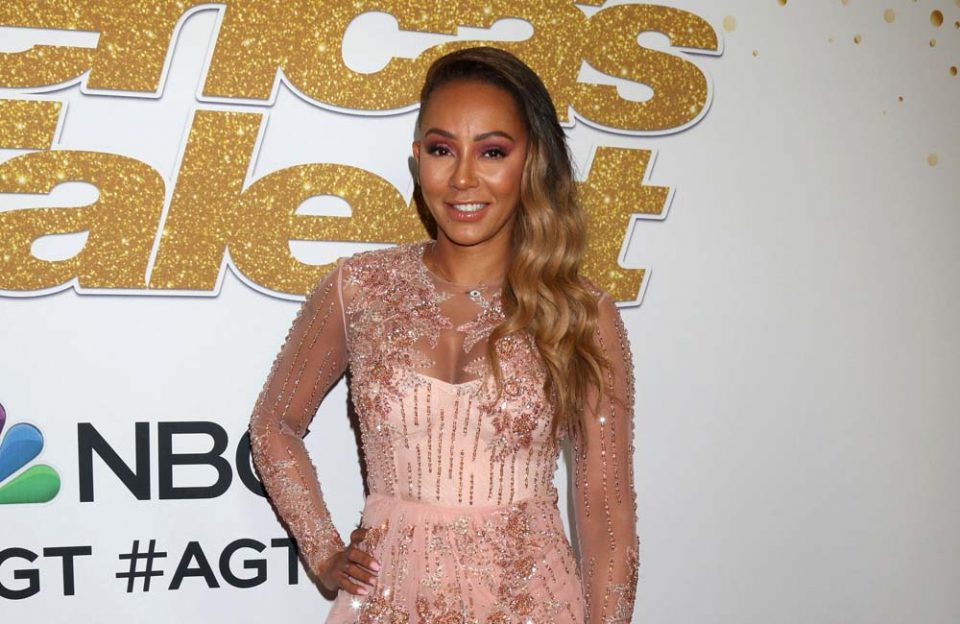 Mel B says something went “dramatically” wrong with her “soulmate” Eddie Murphy.

The Spice Girls star admitted the end of her relationship with her former flame — with whom she shares 12-year-old daughter Angel — was difficult at the time and she regrets that their romance ended in acrimony with the Beverly Hills Cop initially denying paternity.

Speaking on UK TV show “Piers Morgan’s Life Stories” during an episode that will air on ITV on Saturday night May 25, 2019, she said: “We were both to blame. I wouldn’t have said that publicly and he apologizes to this day about that.

“He wishes he never said it because that baby was planned; we planned that baby together and we were madly in love and it just went wrong, dramatically went wrong.”

Despite their messy breakup after less than a year together, Mel still considers Murphy, 58, to be the “love of [her] life,” and she fondly remembers their instant connection when they first met.

The 43-year-old singer added: “We had something special that I’ve never really truly felt with anybody else. I’ve thought I’ve had it, but they’ve lied. His was pure. He is the love of my life. He always will be.”