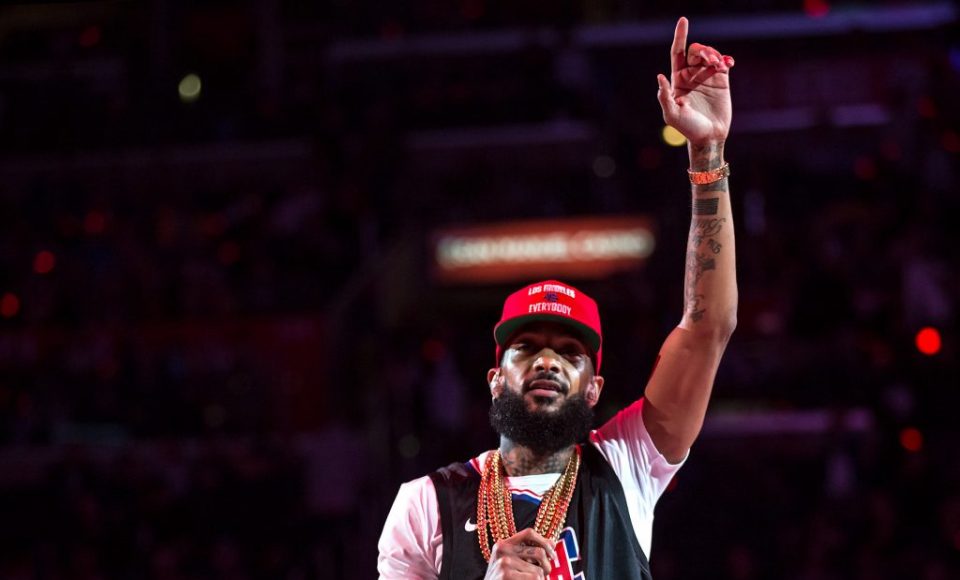 The Los Angeles-based gang the Crips are looking to trademark the famous Nipsey Hussle slogan “Marathon Continues” as a tool to uplift the community.

According to reports, the slogan will be used as part of community-based services such as “arranging and conducting youth sports programs.” Other proposed usage for the slogan included “developing educational manuals for others in the field of community organizing, gang prevention and gang intervention.”

The application was filed by the Crips’ holding company, Crips LLC, according to the documents obtained by The Blast.

Both the Crips and Bloods registered their LLC in 2018.

The Blast said after Nipsey’s murder, the Bloods and Crips united in an effort to bring about peace in South Los Angeles.

As The Blast points out, Nipsey never tried to obtain a trademark for the “Marathon,” despite the fact that the name appears on his album and his store is, of course, called The Marathon Clothing store.