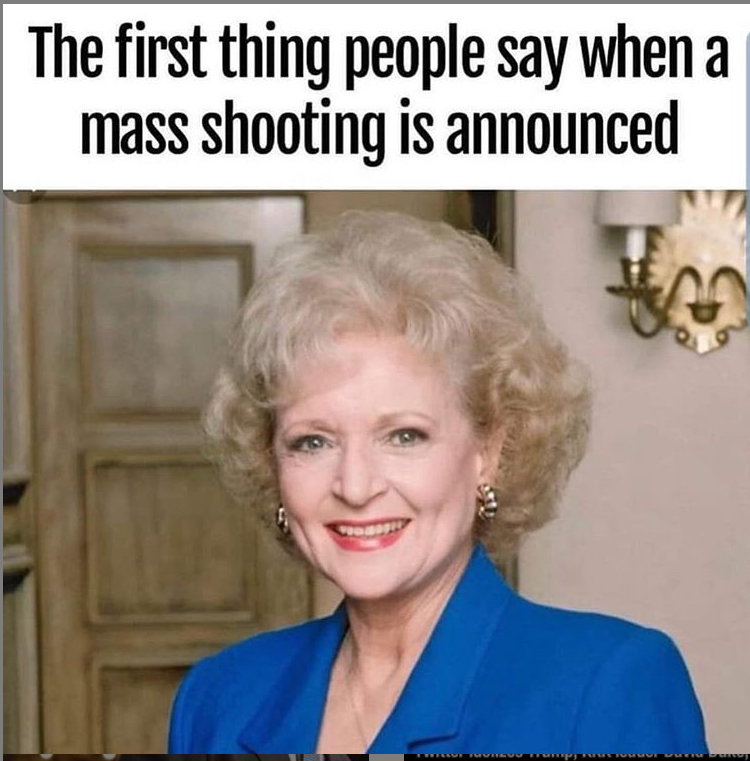 Chris Rock is renowned for his piercing political comedy and usually strikes his targets with devastating effectiveness.

So amid the sociopolitical discourse in the aftermath of the back-to-back mass shootings in El Paso, Texas, and Dayton, Ohio – and three mass murders within a week’s span if you include the Gilroy Garlic Festival near San Francisco — the New Jack City star leveled another shot regarding the usual perpetrators of these crimes.

Rock posted the following message to his Instagram page, sharing with his 3.4 million followers what most are normally thinking when the news of a mass shooting has just popped off somewhere in the United States.

He posted a photo of legendary actress Bette White followed by this statement: “The first thing people say when a mass shooting is announced,” as in “bet he white.”

Rock also used his dark comedy to explain the inexplicable; like when unarmed Black man Eric Garner was killed in a chokehold by the NYPD for a trivial matter like selling loose cigarettes on the streets of Staten Island, New York. He contrasted that with a photo of the mass murderer in El Paso, Texas, being nonchalantly and nonviolently arrested after killing 21 people and shooting dozens of others.

Why is our government more afraid of second hand smoke than first hand bullets.

Rock’s comedy is hardcore and isn’t for everyone. He got mixed reactions to the Bette White meme, with some agreeing with him, while others recoil at his brazen brand of jokes. 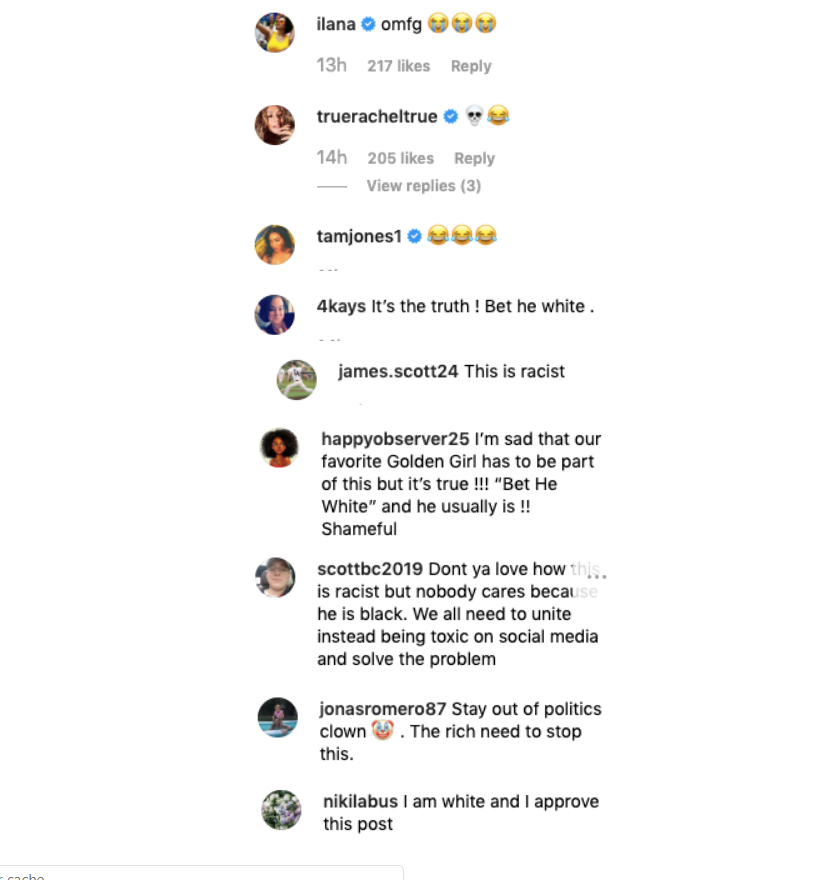