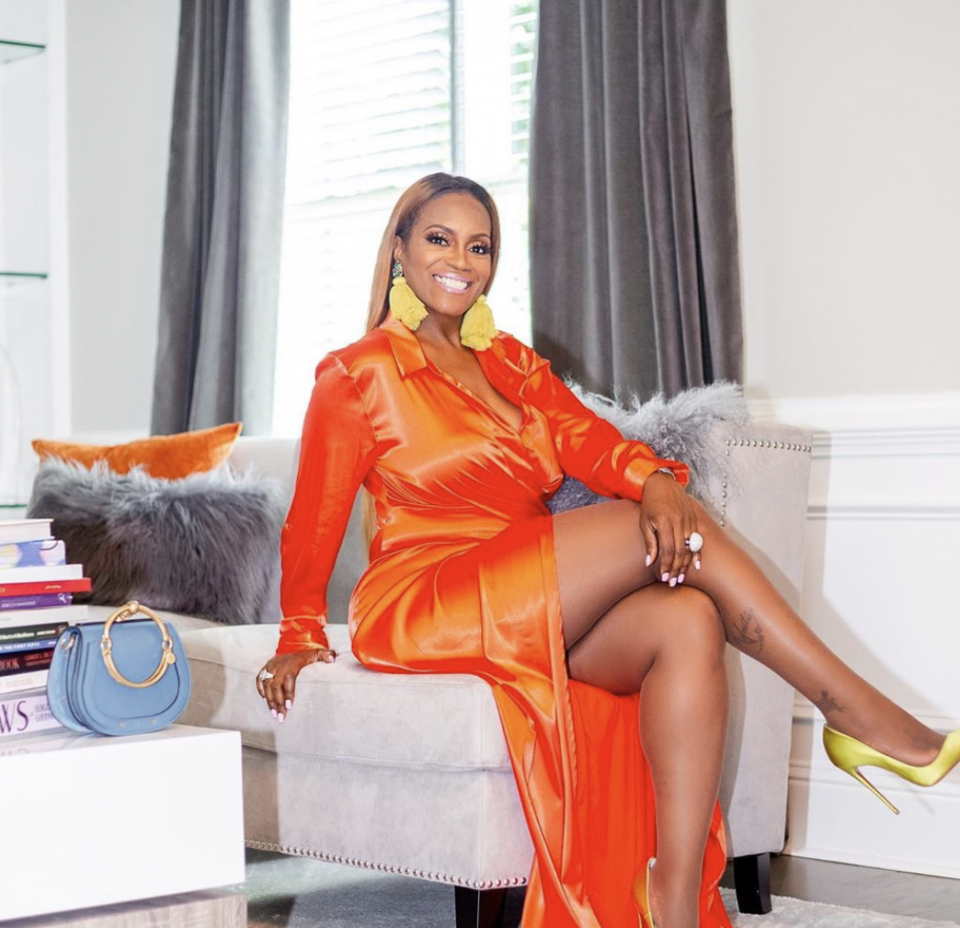 Venita McCollum is an author, traveler, marathon runner, fashionista and mother of superstar rapper, Miles P. McCollum aka Lil Yachty. After working for years in corporate America, she decided to resign in 2016 to work as her son’s personal business manager. The accomplished momager is a native of Gary, Indiana who holds a B.A degree from Saint Augustine’s College.

Rolling out spoke with McCollum about her just-released book, Raising a Rapper where she reveals how she literally has raised a successful rapper and provides tips and insights to navigate the world of entertainment.

Why did you want to write this book?

I could sit here and talk about that all day. The main reason I wanted to write this book is because people have so many misconceptions about rappers and where they come from. Number one, most people think rappers all come from poverty. A lot of them don’t really take the time to find out about who rappers really are. I just wanted to share our story.

When did you know that your son was going to be Lil Yachty?

I knew he was gonna be Lil Yachty after he left college at Alabama State University and came home and he was constantly telling me, “I’m going to be famous.” It wasn’t until he actually … brought me his phone and showed me all the hits he was getting on all of the music platforms. That was when I said, “okay, I think we’re onto something and I better get involved and start getting some paperwork in order to get him ready.”

What made you feel like you should support his dream of being a rapper?

I made up in my mind if I did not support him, he was going to do it anyway. I felt like it was best for me to get behind him so that we can make some good decisions, rather than pull away and he gets himself in a situation. As we know a lot of music contracts can end badly. So I wanted to make sure that at least I could point him in the right direction.

How do you balance, motherhood versus being a manager?

When I see something that’s going to affect or impact him as a person, his career or something, it’s time for me to be a mom. Coach K and P are his managers and he has a label lawyer and an accountant. I step in and say “you’ve got enough cars, you’ve got enough jewelry, [and] who’s that girl.” So you’re always a mother at all times. I always make it real clear to him, no matter how old you’re getting [and] how much money you make, I’m still gonna be your mother.

Where can readers find the book?

People can find the book on Amazon, but first and foremost, on my website, www.raisingarapper.com.