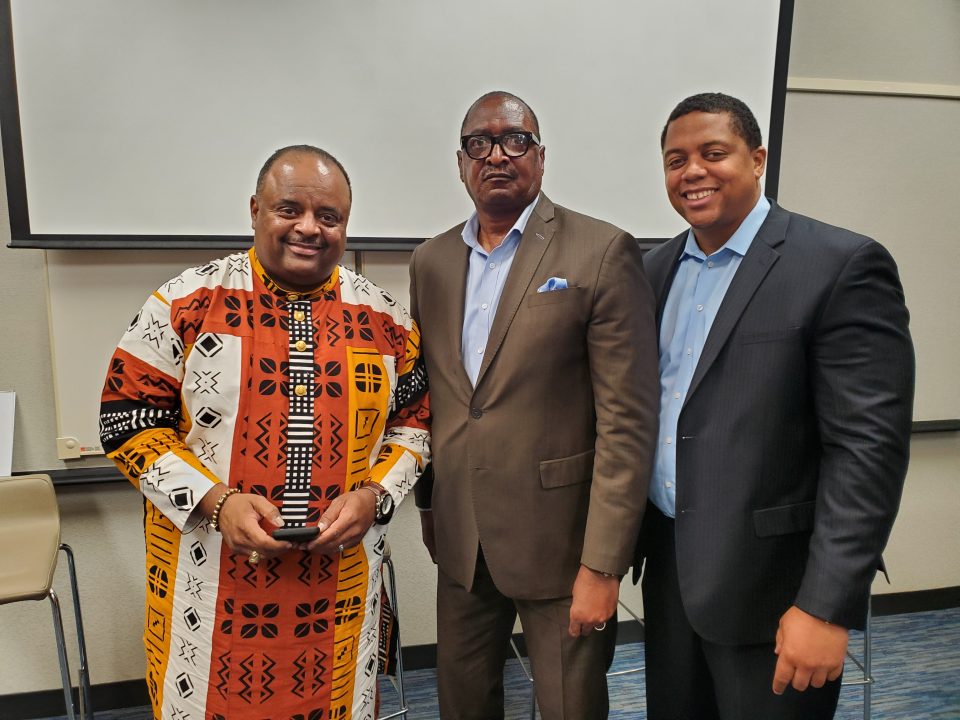 Several leading figures in business and media shared insight on how to enter and profit from the ever-growing Cannabis industry. Speakers included Roland Martin, Ryan Mack, Mathew Knowles, and Bonita Money. Knowles shared info about the business by saying, “We don’t grow cannabis. We buy real estate. We buy the land, and we lease it back. We have a market niche right now. Black folks are the last to get involved. We wait until the end, and then it’s too late. We are a penny stock right now.”

During the opening session, “A Talk with Power Executives in Tech,” Wenah offered insight into tech industry trends, diversity, inclusion, career advancement and the power of individual voices. “I have a thing called your album and your mixtape. I think your album is your day job, like your contractual obligation to your company. It pays the bills. But your mixtape is the thing that feeds you and gives you life. It is your play project that you are doing without restraint.”

Actress Essence Atkins, was honored during the Women’s of Influence luncheon. She discussed her storied career and provided the audience with tool for success. “I had no idea that this would be the legacy of me or that it would take this long to get to this point where I feel like would ever love this business more 30 years in than I did when I started, but I do. So, I know that this is a part of my purpose,” Atkins said.

Activist Tamika Mallory will serve as the keynote speaker for the panel, “Messaging in the Digital Age of Social Movement” at 4 p.m. Friday. Mallory, co-founder of the Women’s March, has used her voice as a tool for social change. Mallory shared her truth with the audience and revealed why it’s important for her to remain true to herself and the community at all times. “I wanted to honor Munson Steed because he has been unapologetically Black in this space,” she said. “I’m sure there have been times when things hadn’t always gone as you want them to go, and when you face some challenges and doors are closed in your face because you choose to be unapologetically Black.”

After a full day of impactful sessions and speakers, the 2019 RIDE Conference concluded with the RIDE Music Honors which paid tribute to music legends Jazze Pha, LVRN and Heather Beverly. Pha was honored with the Vanguard Award for career achievements in the music industry. He inspired the audience by saying, “No matter where you go, don’t forget where you came from. We have one shot. I became a sniper. That let me know the power of instinct. All those people you think about, call them. Don’t think twice, call them. When you’re thinking about jumping, don’t hesitate. Jump!”