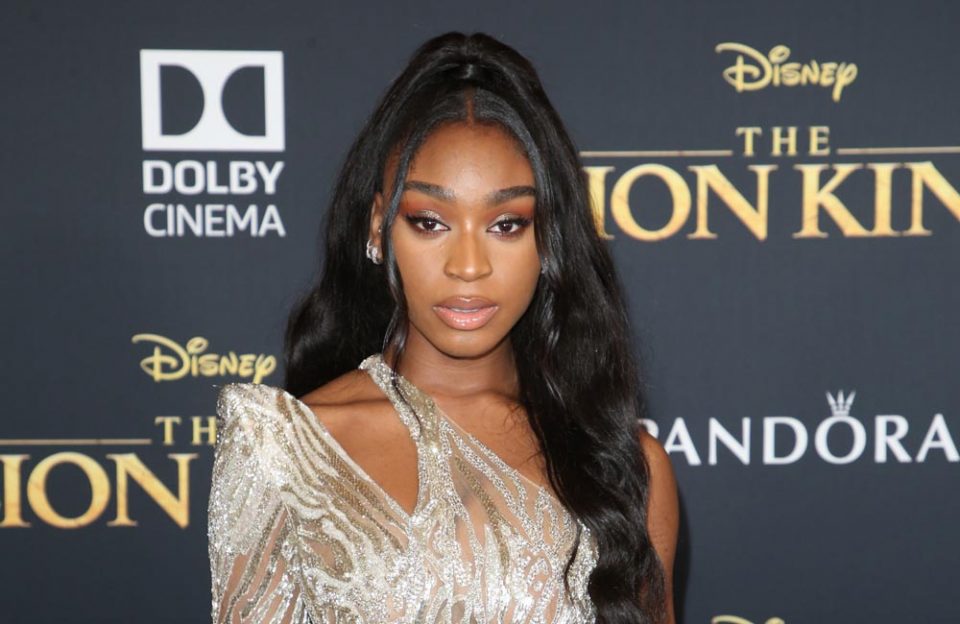 Normani wants to make “whatever she does Black.”

The former Fifth Harmony singer is keen to promote her culture through her music and insisted that her “Motivation” music video had to be “as Black as possible.”

Speaking to the new issue of Cosmopolitan magazine, she said: “I told the director, ‘I want this to be as Black as possible.’ I was like, let’s show Black culture … Why does pop music have to be so White? Why don’t we make it a little bit more me? … I’m gonna make whatever I do Black. You’ll know that I’m a Black girl, even if it’s on the quote unquote whitest record ever.”

Meanwhile, Normani previously revealed her debut solo album will “finally allow people” to get to know “the real” her.

She told V magazine: “I am definitely going to be prioritizing real-life experiences and making sure it’s my truth — me as a woman, right now. [It] will finally [allow] people to get to know the real me, the real Normani … To the rest of the world it’s like, ‘Oh my gosh, where has she been? What is this?’ For me, this is what I knew I’ve had within myself for such a long time. I have just been bottling it up, and I’m so eager to share it with the rest of the world. God, like, saved me until he knew that the moment was right — which is now!”

And Normani admitted to feeling “vulnerable” as a solo artist.

She shared: “Putting something out is a vulnerable moment because you give everybody the opportunity to pick apart something you’ve worked incredibly hard on. Ultimately, I guess it paid off, and I’m happy that everybody loves it. I’m such a perfectionist. Even seeing the final version — I wouldn’t say I’m 100 percent happy with it, but I know for sure that it’s just going to motivate me to get it 100 percent right next time.”