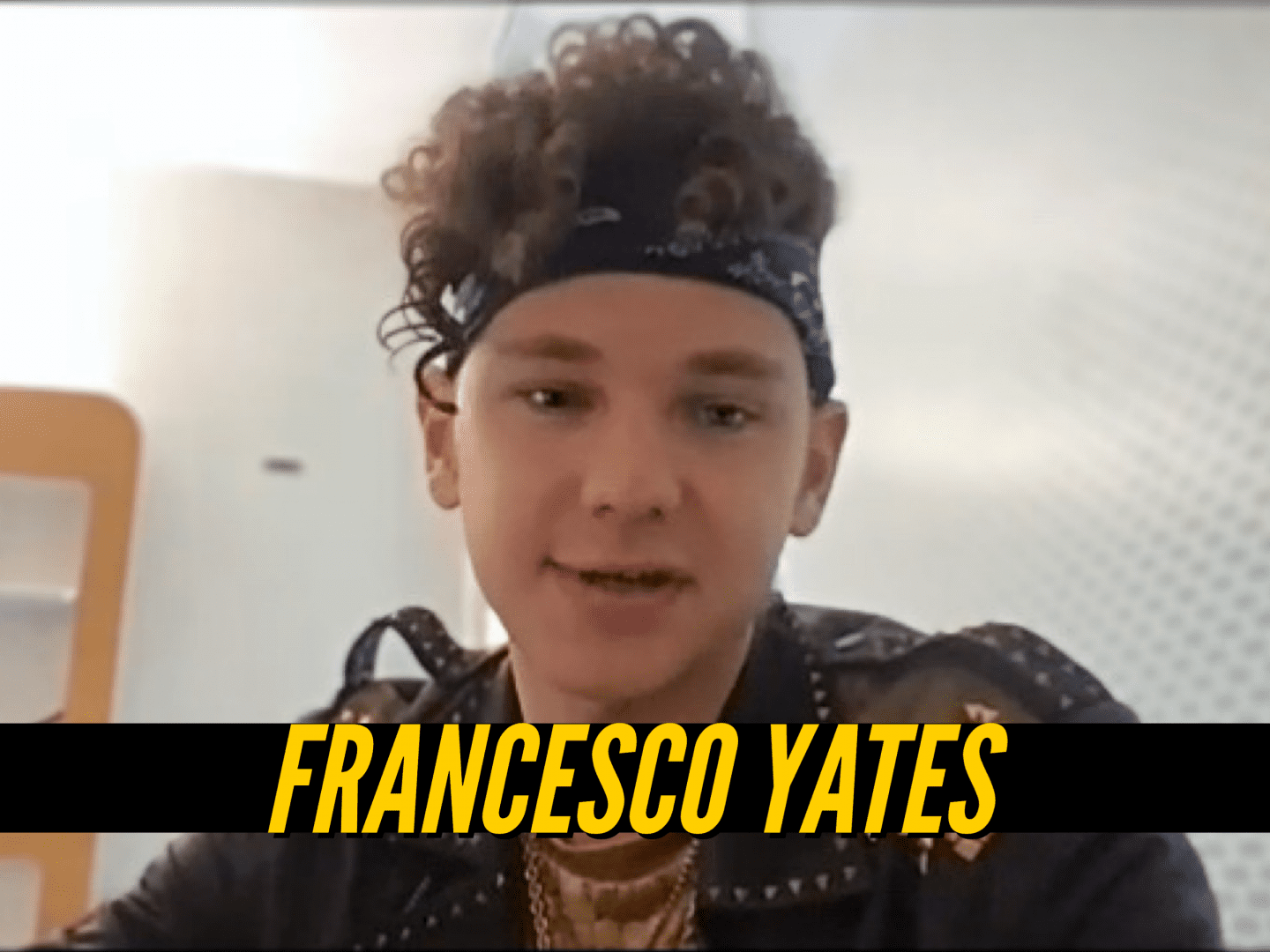 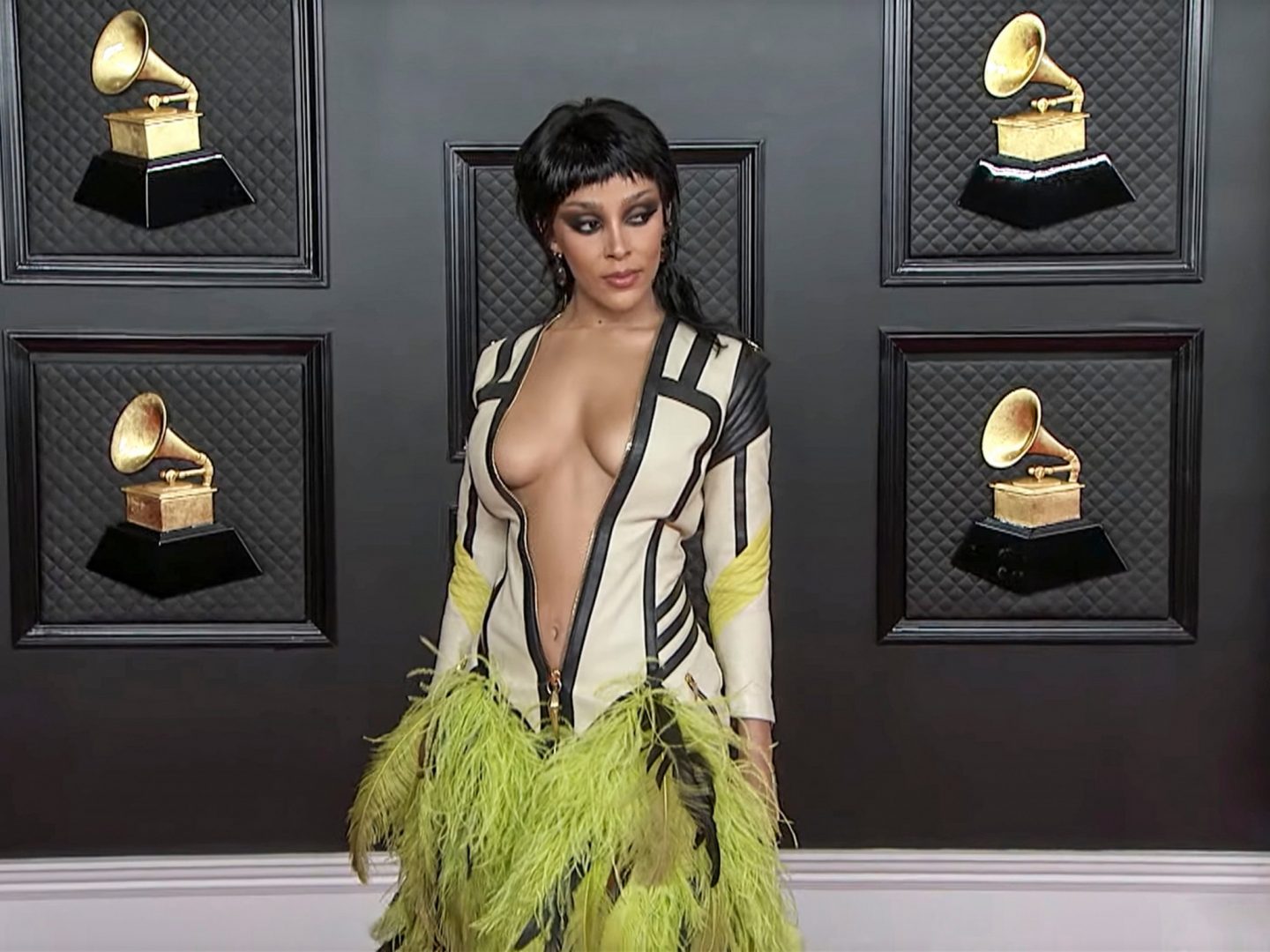 Singer Doja Cat is hovering around somewhere in the musical no-fly zone between pop and R&B. And the fact that she emerged victorious as the Favorite Female R&B Artist at the 2021 American Music Awards has folks feeling some kind of way. Specifically, the win has fans flummoxed as to how a mostly pop artist […] 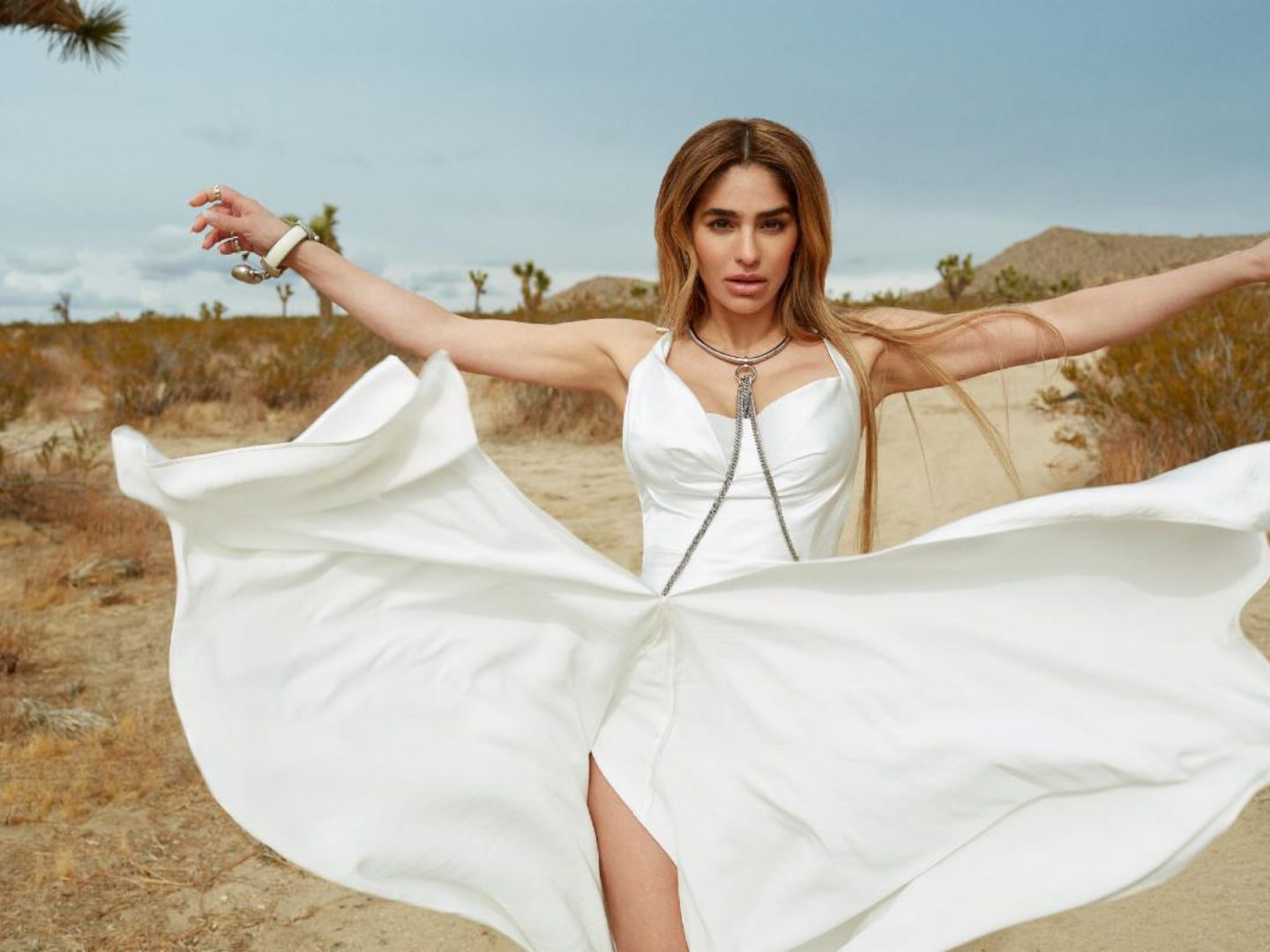 Pop artist SHAB made her musical debut with the release of “Spell on Me” produced by Damon Sharpe who has also worked alongside Ariana Grande and Jennifer Lopez. The song garnered over two million views on YouTube and sparked a number of dance remixes. In recent interview with rolling out, she shared how her love […] 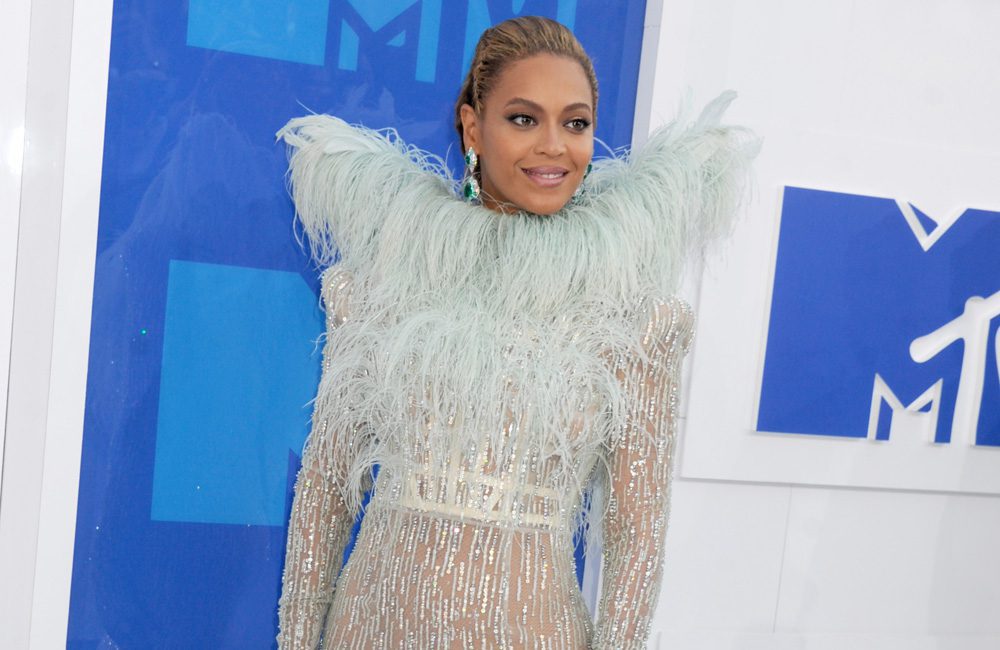 Pop goddess Beyoncé provides further evidence that she is pivoting from laserbeam concentration on music and detouring into other ventures for the foreseeable future. The 39-year-old Queen Bey has just dropped her “Beyrobics” workout video for adidasxIVYPARK, which is a companion piece for her second part of her Drip 2 collection, called Drip 2.2: Black […] 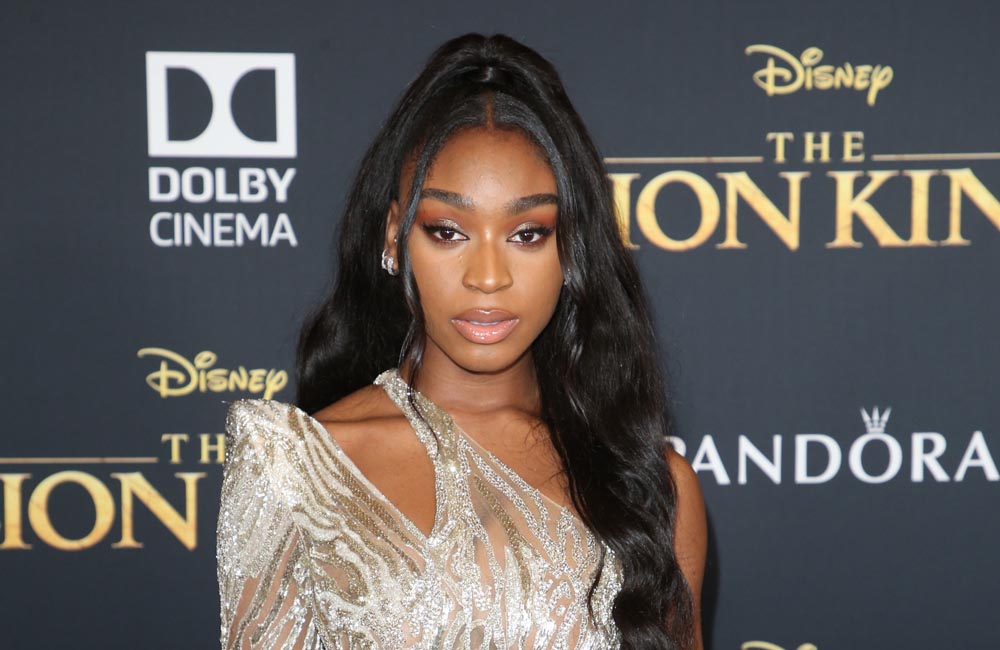 Normani wants to make “whatever she does Black.” The former Fifth Harmony singer is keen to promote her culture through her music and insisted that her “Motivation” music video had to be “as Black as possible.” Speaking to the new issue of Cosmopolitan magazine, she said: “I told the director, ‘I want this to be […] 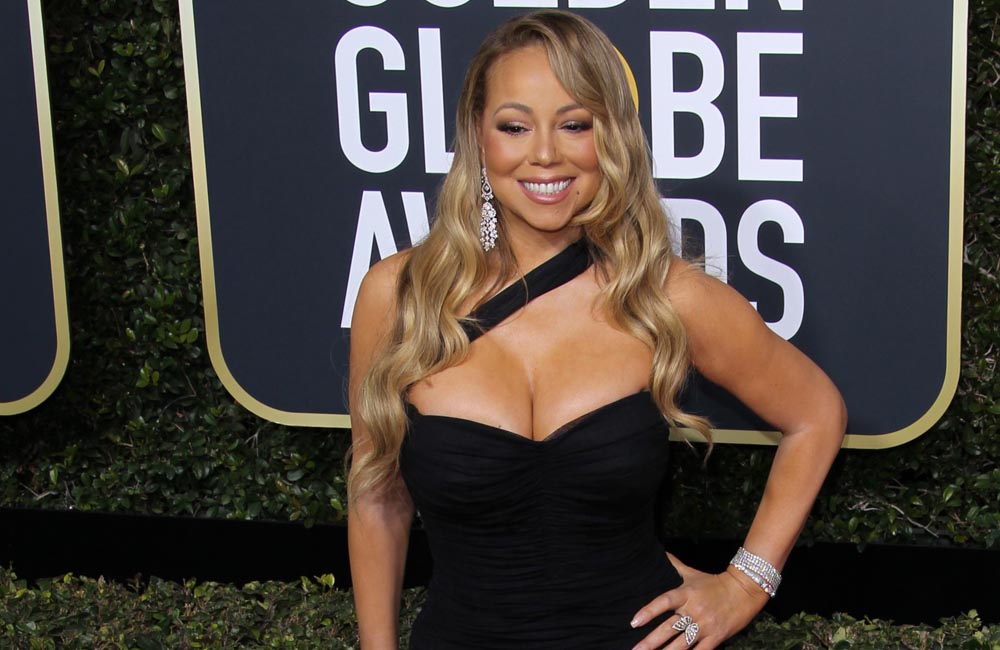 Trap-pop artist brings a new style to the music game 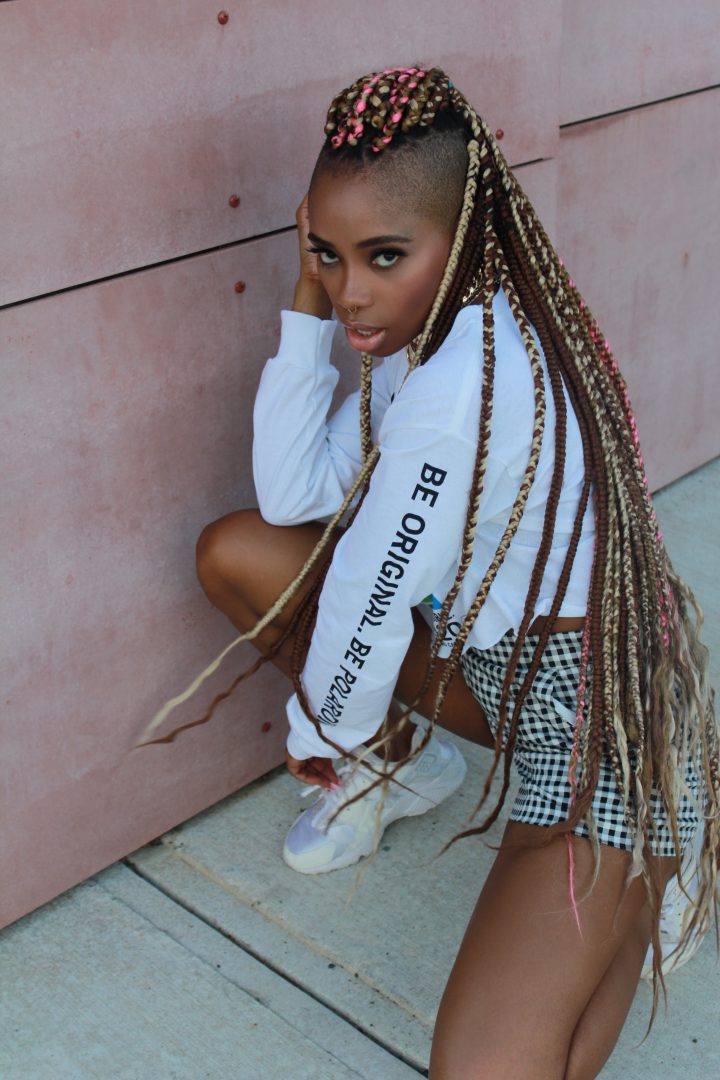 Name: Janine The Machine Talent: Songwriter, artist City: Atlanta Genre: This up-and-coming artist continues to bring a different style to the music industry. Her unique sound translates to a blend of trap and pop. Favorite artists: Missy Elliott, Santigold and Kelis. You have a unique style and a unique voice. Who is “Janine The Machine” in five syllables? A […]

Christina Milian is ready to unleash that ‘Voice’ on the world

Story by Terry Shropshire Photography by DeWayne Rogers Stylist: Olori Swank Hair: Randy Stodghill Makeup: Rokael Pop princess Christina Milian and the contestants on “The Voice” are really kindred spirits — even though the gorgeous Latina is watching them from a musical perch that they are desperately trying to reach. Milian’s insertion into the star-studded lineup […]

When a dazzling young artist like Jennifer Sheffield takes the stage and unleashes her rare talent on unsuspecting audiences, the result is a type of love at first sight. We are awed, enamored and listen intently as we anxiously anticipate the next utterance, the next note, and the next song. We are transported to reminiscing […]

Texas native songstress DeAndre Wright has a newly cultivated international sound where she combines her soulful roots with playful pop vocals on her new single. With a background in creative writing, Wright knows how to write. She uses her gift and life experiences to create therapeutic and comforting tracks for those who have been in […]