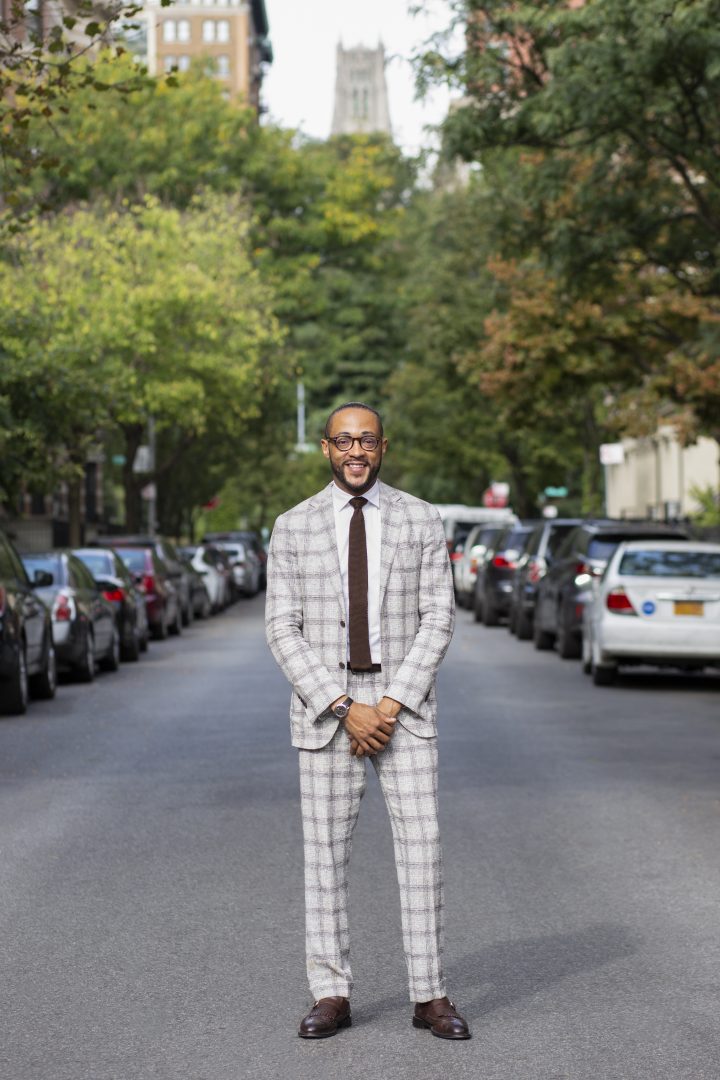 A dual resident of Chicago and New York City, Khali Smith launched a career in real estate sales subsequent to overseeing his family-owned and -operated pastry business, Lou’s Gourmet Sweets, where he serves as chief operating officer. Since landing in the uber-competitive confines of NYC, Smith has used his passion for customer satisfaction, in sequence with his business acumen, to meet the goals of his current clients.

For his ability to grow the family business in one of the nation’s undisputed food capitals, Smith was dubbed “The Cookie King” among his millennial peers. A born giver, Smith also reps hard as a member of the charitable Kicks 4 The City program, where he helps provide shoes for the homeless in select communities nationwide.

In between landing deals and securing contracts, the Southern Illinois alum broke down how some of the most popular brands in the ad world have continued to thrive.

What are two of your favorite marketing and advertising campaigns and why?

Nike’s “Just do it” [because] it seems they [are] promoting diversity and women’s inclusion at an all-time high. From Serena [Williams], to Colin Kaepernick, to the U.S. Woman’s Soccer Cup, Nike has acknowledged the importance of inclusion and the promotions of social issues, which is [why] they remain one of the leading sports brands.

[The second is] Apple for its us vs. them mentality and “cool kids” approach. This creates a demand for anything they release. [This approach] also helps their [software] products interface and sync well with one another. The iPhone changed the way people view phones and multiple devices in one. Apple’s whole “be different” campaign was genius [and set] them apart from competitors. They’ve taken over so much of the industry, people born between 1995 and 2012 are considered the iGen-Gen Z.