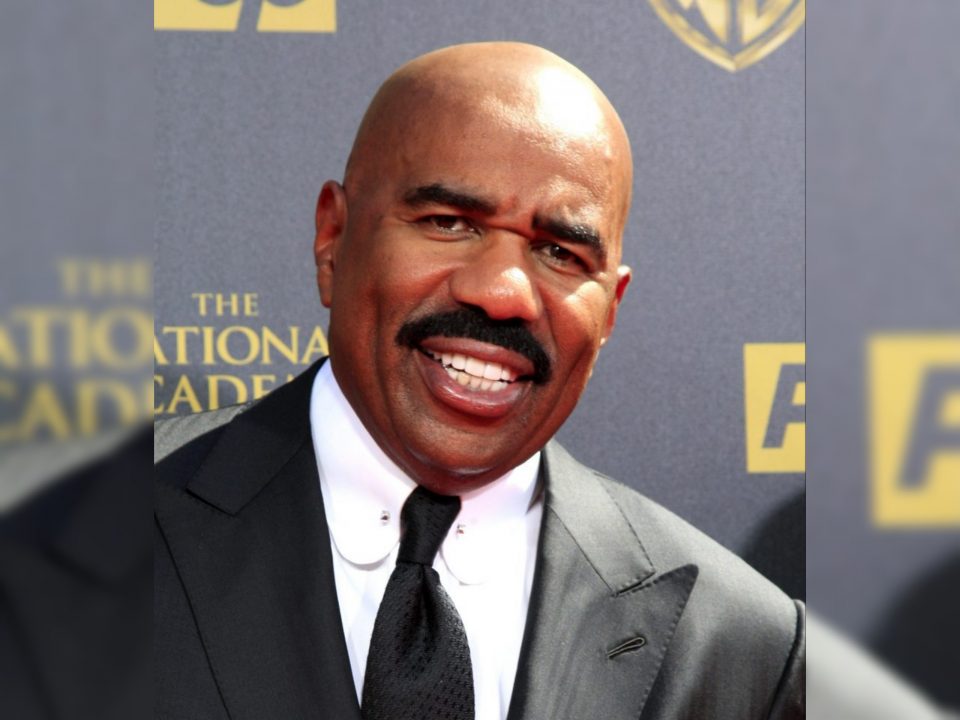 Comedian Mark Curry is furious with Steve Harvey. The star of the 1990s sitcom “Hangin’ With Mr. Cooper” blasted Harvey for violating a code of honor among comedians.

During a recent episode of “The Mike & Donny Show,” Curry claimed that Harvey stole his comedy routine.

“Steve stole my material on his show, so I had a beef on that,” Curry said during the interview. “When he was on his bulls— talk show that he had, he did all of my Halloween material one Halloween.”

Curry revealed that someone informed him about Harvey’s alleged comedy plagiarism. He said that it was stolen because it was an event that actually happened.

“Somebody called me and said, ‘Homeboy doing your material,'” Curry recalled. “He did my whole Halloween run, and I know he didn’t think of it. This was true stuff that really happened to me. And my thing was, you didn’t have to do that homeboy. Motherf—–, you made enough money.”

Curry said that he approached Harvey at Def Comedy Jam 25 event in 2017 but would not reveal the entire conversation.

Harvey has yet to respond to Curry’s claim.

View Curry’s reaction after the jump.