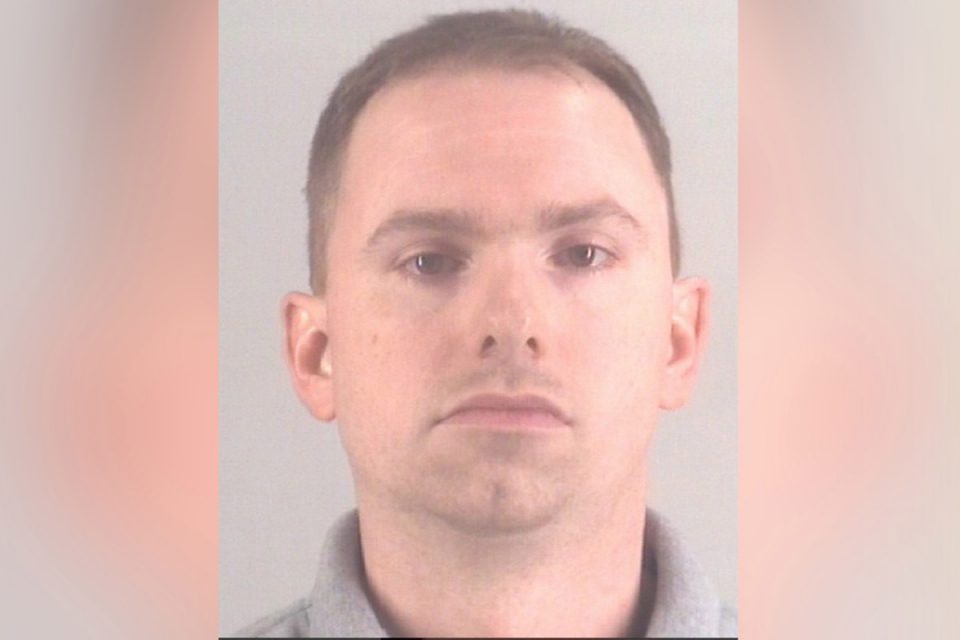 It took more than three months, but the White cop who killed Atatiana Jefferson has finally been charged with murder, according to the Dallas Morning News.

On Saturday, Oct. 12, Dean, a former Forth Worth Police officer, shot and killed Jefferson around 2:30 a.m. while she was inside her home playing with her 12-year-old nephew in Fort Worth.

Police responded to a nonemergency call. The caller was a neighbor who had asked for someone to check on Jefferson’s safety. However, bodycam footage revealed that Dean yelled for Jefferson to put her hands up before firing multiple gunshots into the home.

Lee Merritt, an attorney for Jefferson’s family, tweeted that they are relieved that Dean was indicted but “remain cautious that a conviction and the appropriate sentence is still a long way away.”

Jefferson’s murder occurred days after former Dallas cop Amber Guyger was given a light sentence for killing Bothem Jean. Guyger shot an unarmed Jean after initially claiming that she thought she walked into her apartment and saw Jean inside. However, Guyger’s apartment was one floor below Jean’s.

Guyger was sentenced to only 10 years in prison.