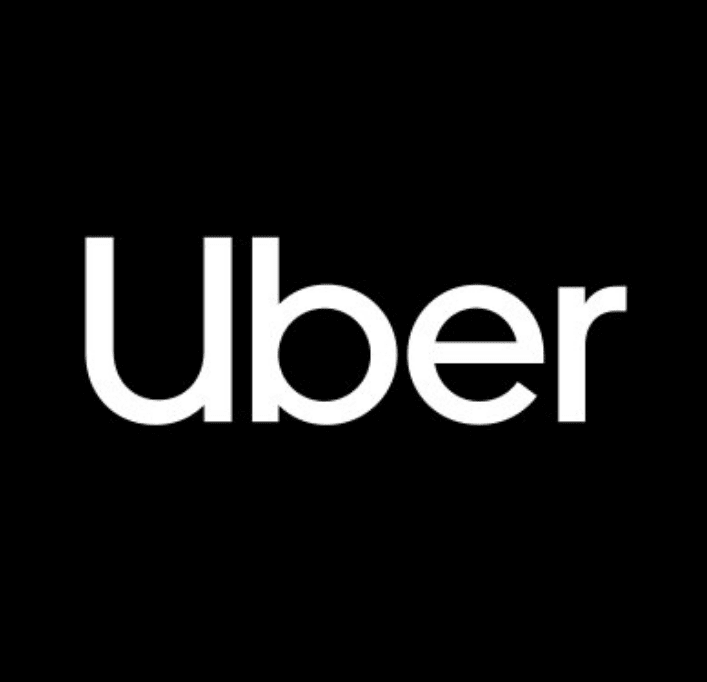 Hyundai is teaming up with Uber to launch their air taxi service.

The ride-sharing service revealed its first prototype flying taxi, which is expected to launch in 2023 and will be able to take commuters to their destination at speeds of up to 150mph.

The motoring giant unveiled its prototype at the Consumer Electronics Show in Las Vegas this week, which it will mass-produce and distribute to Uber for their planned service.

In June, Uber’s CEO Dara Khosrowshadi unveiled the design at the brand’s annual Uber Elevate Summit, which was dedicated to its “aerial ride-sharing” plans.

The design lies somewhere between a plane and a helicopter, which a rotor used to get the craft in the air, and wings fitted to give lift once it’s up to speed.

Meanwhile, Uber’s head of engineering, Mark Moore, revealed it is an attempt to “get the best of both worlds.”

“It’s called the compound aircraft, and what it’s doing is really trying to get the best of both worlds of hover and high-speed efficient flight,” he said.

“That’s why you see a large rotor, which lets it hover very quietly, and go through the transition to horizontal flight.

“As it gets to a higher speed, then the lift is generated by the wing, so the rotor slows down and it just kind of slowly rotates. Almost none of it is being generated by that rotor. It’s all by the wing because it’s so much more efficient to generate lift by a wing,” he said.

Hyundai also shared its ideas for a landing hub and an environmentally friendly purpose built vehicle (PBV) for ground transportation.