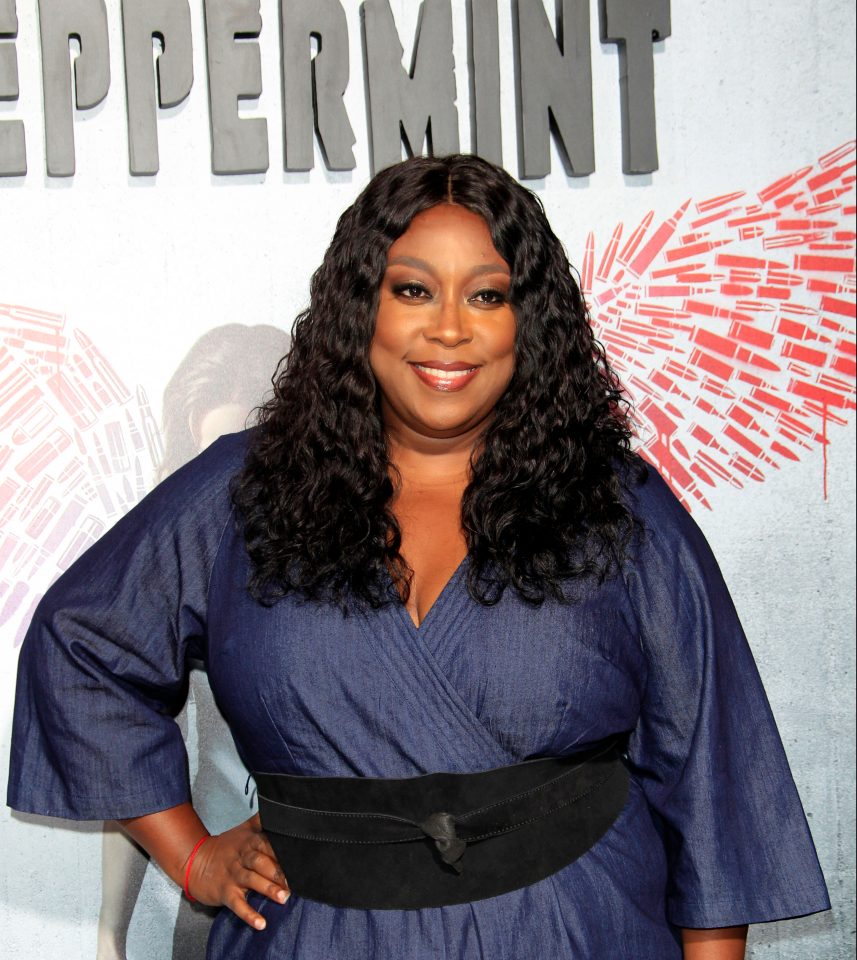 Loni Love continues to face a backlash after claiming Black men do not know how to be faithful in relationships. During the Jan. 9 episode of “The Real,” the co-hosts were discussing Joe Budden’s reactions to Kevin Hart’s past infidelity.

Love, who currently has a White boyfriend, chimed in by saying Black men are ill-equipped to handle a faithful relationship.

“I don’t speak for the Black community by I do think that a lot of Black men, they really don’t know how to have true, faithful relationships,” Love said. “They think because they have money, they have power, that they can treat women any kind of way.”

Adrienne Bailon chimed in by saying all men have an issue with cheating. “I think sadly, in so many cultures, that is the whole machismo thing. That goes across the board,” Bailon said.

Love then blamed Black men who cheat on slavery. “No, it’s not across the board because what is happening is that we are still dealing with the point of slavery,” Loni continued. “And we are descendants of slavery and because our families were broken up, we still do not have an idea of how to have togetherness because our families were broken up.”

Love’s comments have since gone viral and Black Twitter has responded.

Loni Love said all black men cheat due to generational trauma of slavery and broken homes, whilst laid up with her oppressor. Ma’am.. pic.twitter.com/RcpiPEtbm5

Loni Love is prime example of why I could never take a black woman serious who has a history of interracial dating.

Loni Love brought up slavery and how black families were divided as one of the reason black men cheat. But the white man that she dating ancestors were cheating on their wives when they were raping her great great grandma so wtf is she talking about?

I don’t think Loni Love is truly over black men because everytime she talks about her relationship on her platform, she manages to drag black men into it. Whoever the last black man she dated must’ve imprinted on her something serious because over here dont give a damn!

Loni Love really sat on national TV and really said that about black men and then she tried to even link it to slavery? Somebody take the wheel