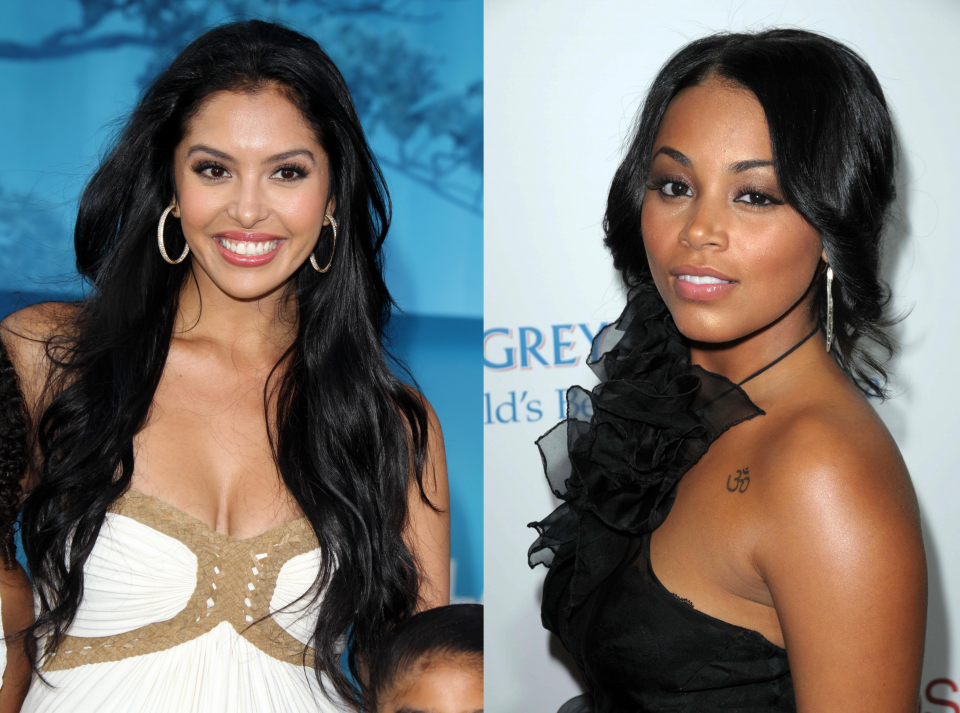 We’ve seen it happen before with Nipsey Hussle and Lauren London. They were engaged. He was killed before they were married. He didn’t have an executed last will and testament. His $2 million estate has been tangled in probate litigation since his death last year.

When there is no estate plan in place, the laws of intestate succession come into play, and in Hussle’s case, all of his estate goes to his children.

London and Hussle have a 2-year-old son, but Hussle also has a 10-year-old daughter from a previous relationship. London petitioned the court to be the property guardian in control of her son’s portion of the estate. She states her only concern is her son, and she will ensure that the funds will be used wisely.

The mother of Hussle’s first child has also attempted to gain control of her child’s assets. In addition, Hussle’s brother and other members of his family have been fighting for legal custody of his 10-year-old daughter, which could in effect grant them control over the assets for the child.

It’s a mess — one that could have been avoided had the couple taken the time to consult an estate planning lawyer when they gave birth to their son or when they were engaged.