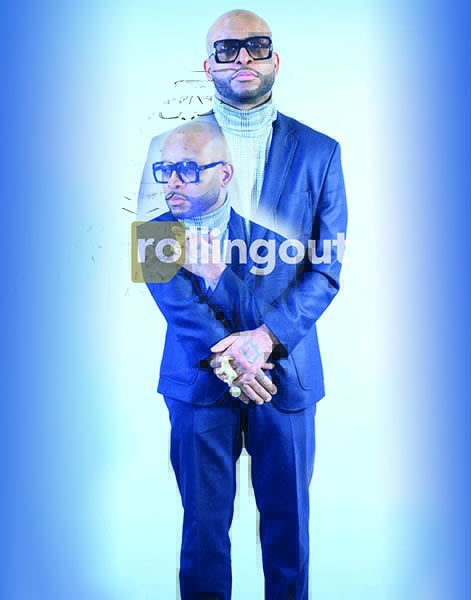 When you think about the city of Detroit and the landscape of hip-hop therein, the culture is chillingly reminiscent of the genre’s birthplace. The grit, the grind, the spirit of the people — the fans, the artists, the producers. The grounds for battle, the attention to detail, the precision with which rappers spit — the D is a very special place.

Among it’s most celebrated and globally respected artists, is surefire spitter Royce 5’9″, who released The Allegory today, Feb. 21. A 22-track collection of songs produced solely by Nickel 9, the album fires on every available cylinder.

“It’s very loose, it’s very broad,” he says. “There’s not one song on there, that’s a highly conceptual song, which I usually have on my albums. Everything is just pieces, [just] scattered. It’s like if, if it was a painting, it would be the most paint that I ever had on the canvas and it would be spread all out everywhere. And that’s basically what it is. It’s just splashes, all through the album.”

With features that include Westside Gunn, Vince Staples, Benny The Butcher, DJ Premier, T.I., Cyhi The Prynce, Conway The Machine and G Perico, among others, Allegory is well rounded and worth every minute of its listener’s ear.

“It’s the first album that ever happened to me as opposed to me setting out to do it, you know. So I’m very interested to see what everybody’s thinking [is] and I’m excited about it.”

In most hip-hop circles, fans and pundits alike would argue that Royce 5’9″ is underrated and easily underappreciated.  It means little to Royce. Every time he drops an album he’s one of “most slept on” emcees in the game.

“That probably keeps me around,” he reasons. “I [feel] maybe if they feel like I went to the moon, burnt myself and came back down, then it’d be like, ‘Uh, what happened to Royce 5’9,’ So it’s cool. It’s cool to watch. It’s cool to read the comments. The good thing about it is people always like the music. [The] general consensus is people always liked the music  and I suppose that’s what’s most important. [There’s] always going to be some people who don’t like the music, but for the most part they like it.”