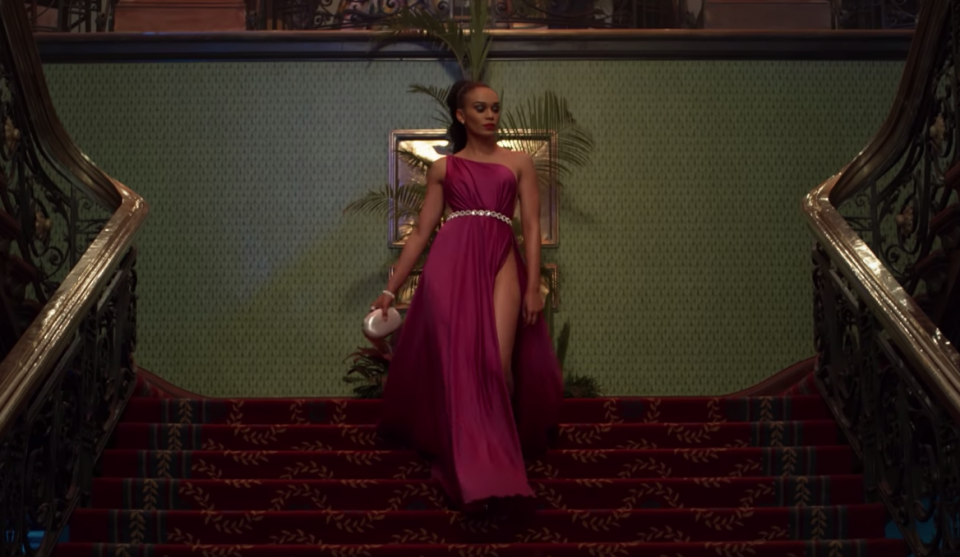 The spread of the coronavirus is keeping most of the world behind closed doors this weekend. The growing number of event cancellations and venue closures have people everywhere looking for ways to find entertainment.  To help get you through the isolation containment and quarantines, here are five Netflix shows to stream during the coronavirus lockdown that will keep you entertained.

Netflix’s first original Africa-based series stars Pearl Thusi (“Quantico”) as a South African spy. After her mother’s suspicious death, Queen Sono finds herself in a nefarious web of business and politics as she seeks to uncover the truth.

The romantic comedy series stars Javicia Leslie as a copy editor who is always a bridesmaid, but never the bride. After making the leap into dating, she wonders if she’s meant to stay single.

The Two Killings of Sam Cooke

Shot by Hacienda Motel manager Bertha Franklin, the film explores the murder through interviews with family, friends, journalists, and academics.

Presented in six-parts, the series reexamines the assassination of acclaimed Muslim leader Malcolm X. Decades after his death,  an activist embarks on a complex mission seeking truth in the name of justice.

As a result of the documentary, a Manhattan district attorney may reopen the case.

“They Gotta Have Us”

The three-part series examines Black Hollywood‘s pioneering actors and continues on through the invasion of Black British actors in the United States.