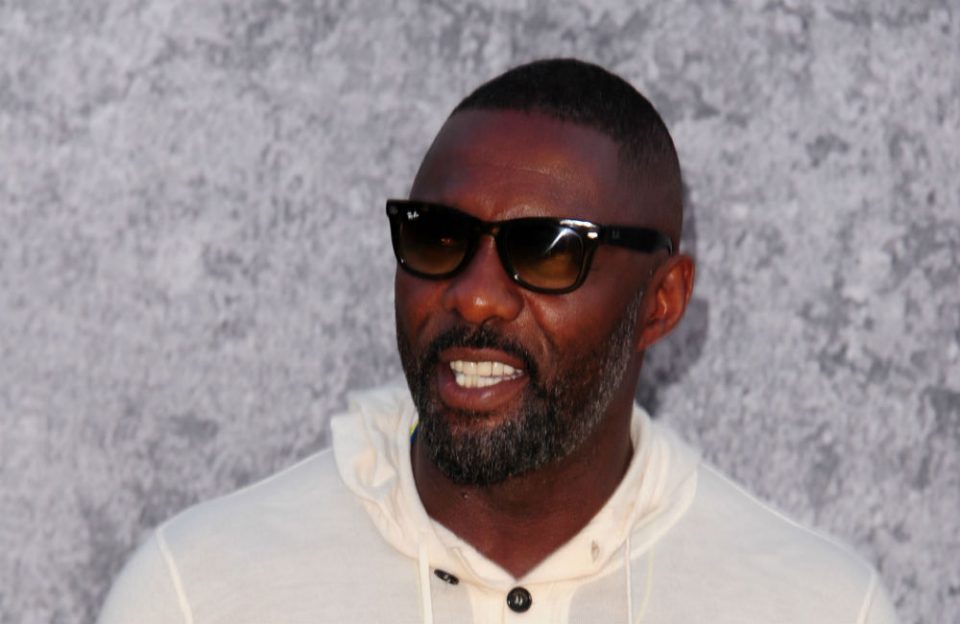 Idris Elba has blasted rumors that celebrities are being paid to say they have coronavirus.

The Hobbs and Shaw star revealed last week he had tested positive for the highly-contagious disease, which is also known as COVID-19. He’s frustrated that people are unhappy that the “rich” are seemingly offered more tests than the “poor,” and branded conspiracy theories that people in the public eye have been given money to say they have the virus “bulls—.”

Idris — whose wife Sabrina Dhowre-Elba also has the virus — said on Instagram Live: “I think the debate about rich and poor and who’s getting it and who’s not, I think, is not a healthy debate. It’s like, I got a test but I also got COVID. Does that make me preferential? I don’t understand that.

“It shouldn’t be about whether rich or poor gets it. I think that the negativity around test-shaming is counterproductive. I don’t see what people get out of that. And also this idea that someone like myself is gonna be paid to say I’ve got coronavirus, that’s absolute bulls–t. Such stupidness. People wanna spread that as if it’s news. That’s stupid.

“It’s the quickest way to get people sick because there’s no benefit to me and Sabrina sitting here saying we’ve got it or we ain’t got it. I don’t even understand the logic of that.”

The 47-year-old star insisted he’s “not an actor right now.”

He added: “I’m just a human being and I just happen to be in the public eye. So I want people to understand that this is very real. I don’t feel like I’m privileged because I got a test because I actually contracted it.”

Idris previously explained he was screened for the virus, despite having no symptoms, after coming into contact with someone who had tested positive.

He tweeted: “This morning I tested positive for Covid 19. I feel ok, I have no symptoms so far but have been isolated since I found out about my possible exposure to the virus.  Stay home people and be pragmatic. I will keep you updated on how I’m doing.”

Cardi B recently admitted she thought high-profile figures were being paid to say they had tested positive.