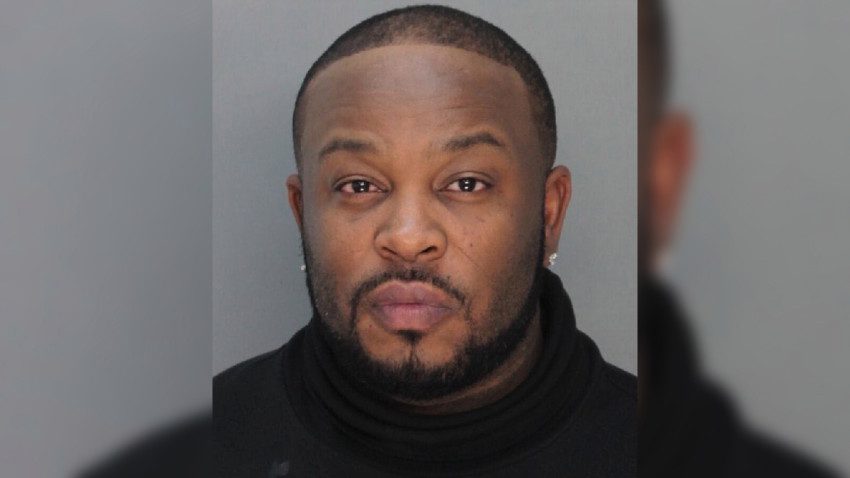 Pop culture normally frowns on entertainers who pull the “celebrity card” in their efforts to avoid arrests, and Pleasure P may face some backlash after his apprehension at a fast-food restaurant last month.

Pleasure P, 35, a member of the R&B singing group Pretty Ricky, tried to use the “do you know who I am” line when he was handcuffed in February for allegedly assaulting a Checkers employee. Police just released the bodycam footage from the incident in Miami Gardens, Florida, on Wednesday, March 25.

According to TMZ, a female Checkers employee called the police when Pleasure P allegedly shoved her in the chest through the drive-thru window with the bag of food. That was the result of an alleged mixed-up order, TMZ states, though Pleasure P claims he did nothing wrong.

Pleasure P, who was born in nearby Miami as Marcus Ramone Cooper, also denied he threw food at her, but other employees at the store corroborated the female worker’s account.

When the police rolled up on the scene and put Pleasure P in handcuffs, he came at them kind of twisted, according to the footage in the video.