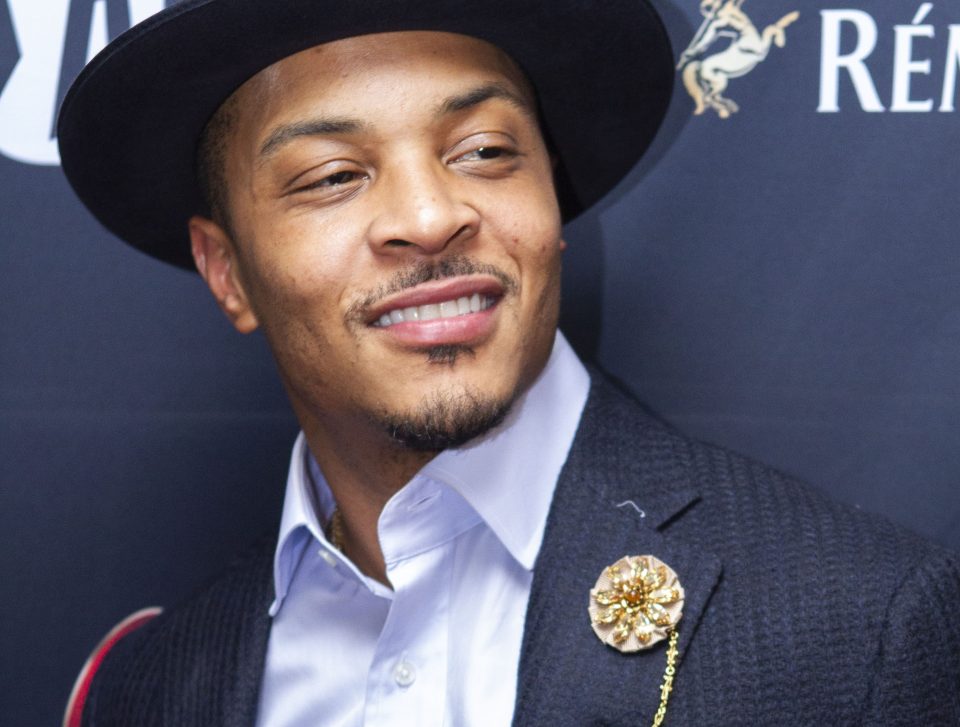 Pop culture won’t soon forget how rap mogul T.I. humiliated his daughter Deyjah Harris when he bragged on a podcast that he had her hymen checked to ensure that she was still a virgin.

Fans of the Harris family and daughter will soon view how she endured the embarrassment from his controversial revelation. She also discusses her longtime battle with depression and anxiety during the upcoming season of the popular reality series “T.I. and Tiny: Friends and Family Hustle” beginning on April 13.

In the aftermath of her father’s public utterances, Harris stopped following Tip and then shut down her social media accounts altogether.

although it took forever😩, the mental health video has finally been uploaded on youtube. no matter what challenges you deal with, no matter where you are with your recovery, no matter how flawed you might be, there is nothing that needs to be added or taken away from who you are as a person. you can be happy and prosperous in all aspects of your life and STILL struggle. mental illness doesn’t discriminate. you’ll never be the exception to recovery so just remember to treat yourself warmly. eventually, every experience will get you exactly where you’re destined to be and it’ll all make sense. we’re going to get through this. again, i don’t have all of the answers, i’m simply here to give light to wherever there’s darkness and connect with you all. you are never alone. it’s okay if your strength looks different this season. i hope you all learn to embrace everything that comes with you and your being but most of all, as much as some of you might say i inspire you, i hope your own life inspires you. thank you so much to anyone who showed me love and support, it’s more than appreciated. enjoy 🧚🏼‍♀️. link is in my bio

As fans recall, Tip told the world that he ordered his daughter, now 18 and in college, to undergo annual checks with her gynecologist to ease his mind that she had remained a virgin during her adolescence. The revelation backfired, however, and the Grand Hustle boss was subjected to widespread vilification for what was deemed as obsessive and controlling behavior.

Below is a clip from the upcoming season, followed by Harris’ admittance that she struggled with depression and anxiety: