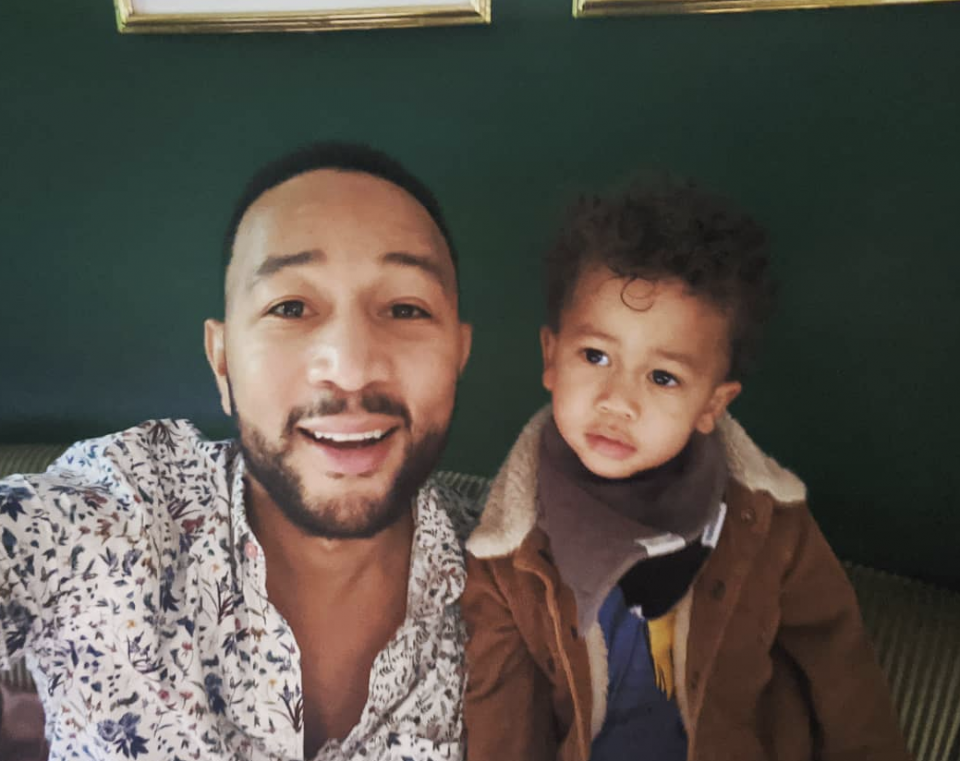 John Legend finds it difficult to relate to his children’s upbringing.

The “All of Me” hitmaker notes his kids — Luna, 3, and Miles, 22 months, who he has with his wife Chrissy Teigen — are growing up in a unique way and he desperately tries to ensure they remain humble.

He said: “They’re growing up in a very rarefied space, one that I don’t have an experience dealing with as a child. I always try to figure out a way to make sure they’re not a—-les.”

Legend has experienced touring both on his own as a bachelor, as well as with his family and is excited for the kids to join him on tour, as he likes seeing the “world through their eyes.”

He added: “I’ve toured through the different phases of my life, [from] being a bachelor in my mid-twenties, to being a forty-year-old husband with two young kids. I love bringing the family along and I’m excited to have them with me on the tour bus. It’s fun to see the world through their eyes.”

Meanwhile, he insists there is not much difference between himself when he is at home and when he is on stage, as he instead sees his public persona as more of an “extension” of who he is.

Speaking to Rollacoaster magazine, he shared: “I don’t really think there’s that big of a difference between who I am most days and who I am at home. It doesn’t feel like I’m transforming into a new person. It still feels very much like an extension of who I am as a person.”