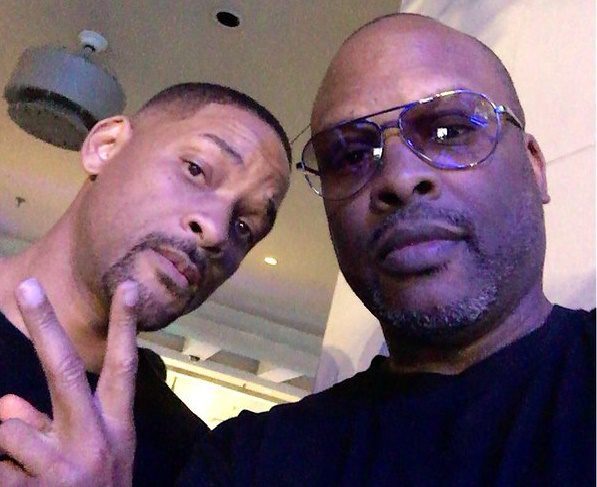 Will Smith spoke in detail with his lifelong friend and former collaborator, DJ Jazzy Jeff, about Jeff’s recent battle with what he now believes was the coronavirus.

Jazzy Jeff, 55, revealed his harrowing ordeal to Smith, 51, on Smith’s talk show “Will From Home” on Snapchat.

Jeff, who was born Jeffrey Allen Townes in Philadelphia, described the recent episode that he says nearly took his life.

“I came home from my trip, you know, I feel like I’m coming down with something,” Jeff said. “Got in the bed, don’t remember the next 10 days. My temperature had reached about 103, the chills, I lost smell, I lost sense of taste.”

Jazzy Jeff said he was given a test for the flu, not COVID-19, at the hospital, therefore he was never able to determine concretely if he had contracted the coronavirus. However, the symptoms he described are common in persons who have tested positive for COVID-19.

“When I went and got the chest X-Ray, she came in and said pneumonia in both of your lungs,” Jeff told Smith. “People think we’re at the end, and I think we’re really at the beginning.”

Smith told viewers he became concerned when Jazzy Jeff’s normally calm wife, Lynette Jackson, called him “with the panic vibes.” Smith said that’s when he realized his friend was in serious danger.

DJ Jazzy Jeff & the Fresh Prince is considered one of the pioneer groups from rap’s golden years of the late 1980s to the mid-1990s. Jeff also made multiple guest appearances on Smith’s popular sitcom “The Fresh Prince of Bel-Air” in the early ’90s.

Flip to the next page to listen to Jazzy Jeff tell his story to his friend.