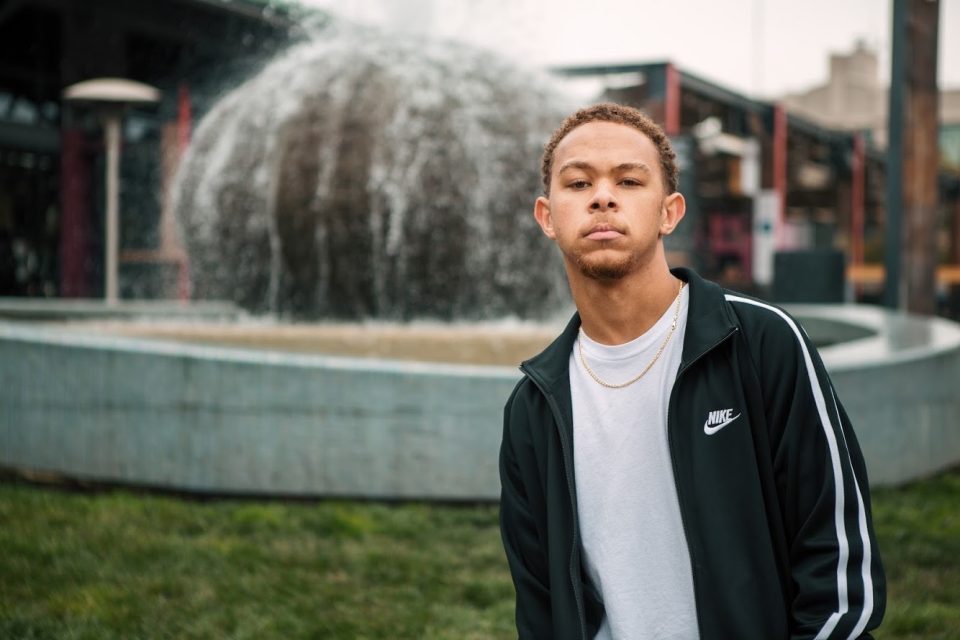 Jwalt is an 18-year-old rapper who is cut from the cloth of the golden age. The past two years have been a whirlwind of accomplishment. Lyrically, Jwalt takes the approach of a purist, with a clear perspective and a precise delivery. He already has been an opening act for rap legends Wu-Tang, Nas and the Oakland legend Too Short. Based on his work ethic Jwalt is working hard to become a fixture in the music industry and hip-hop culture. Rolling out spoke with Jwalt about why he became a rapper, the challenges he’s experienced along the way and his new project.

What made you decide to become a rapper?

I originally started off doing poetry when I was 8 years old. My cousin used to be a poet as well, and when he died, he made me want to continue his legacy. I started writing songs, freestyling and performing. I would say hip-hop really grounded me and made me focused. It is a great outlet for me.

What has been the most challenging experience so far during your journey?

Probably dealing with anxiety. I never know when anxiety may come up and affect me, so when it does, it plays a big part in my career, especially before I have a show or do press. But for the most part, I’ve learned how to manage it, which is good.

What are the advantages of your father being your manager?

There are a lot of advantages. The most important one is that I know that he just wants the best for me, and he’s not trying to take advantage of me. He also has a degree in business and graduated from law school, so he’s able to look at my contracts and give me good business advice as well as navigate me through the music industry.

Talk about what it felt like to finally perform at the Oakland Arena. What was the most memorable moment?

Man, it was really a dream come true. So surreal. I grew up going to watch the [Golden State] Warriors play at that arena and always had the goal to perform there one day, so being able to perform there at only 17 years old was a blessing. Also, the fact that I got to open up for Nas and Wu-Tang at the arena made it even more special. It was crazy. My most memorable moment from that show was definitely performing.

Who are your top three musical influences, and why?

Lauryn Hill because of how versatile she is.

Kendrick Lamar because of his lyricism and flow.

I’m dropping my debut EP titled Yours Truly produced by DJ Toure on May 15. I’ll also be releasing a book, too. I’m headed off to New York this fall to study recorded music at the Clive Davis Institute of Recorded Music at NYU, and just more music and visuals.

Check out Jwalt’s single “Where You Been” below.