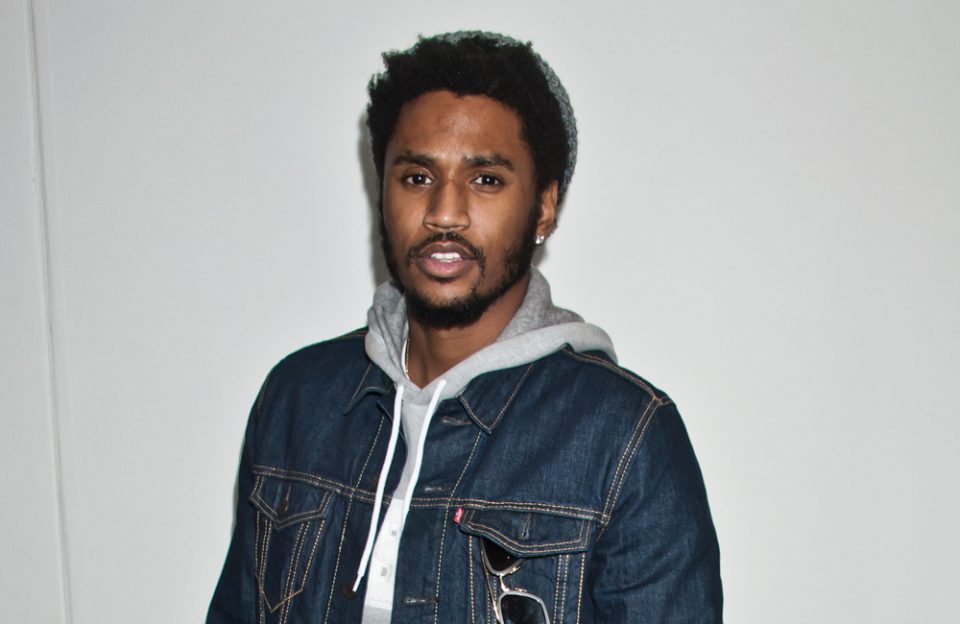 Trey Songz has written an emotional new record that speaks to the current climate in Black America.

The song, titled “How Many Times,” was debuted on the famous DJ D-Nice’s Wednesday evening Instagram live mix on June 3, 2020, playing the song 14 minutes and 34 seconds into the 50-minute livestream.

Songz opens the track with a voice-over: “I just got to get some things off my chest/Tough times I hope y’all holding up.

“How many mothers have to cry/How many brothers gotta die/How many more times.”

In the song, Songz details current events and ways many Black people like George Floyd and Breonna Taylor have been killed by police.

The powerful lyrics continue throughout the song: “All these beautiful precious Black lives lost in the name of senseless White pride.”

After the song was played, Songz joined D-Nice’s Instagram live to discuss it.

“This is it, man,” the D-Nice said. “We’ve been trying to find an anthem or hoping for an anthem this entire time, bro, and you literally gave us one.”

During their conversation, Songz, 35, described how the song came to him.

“Three or four nights ago I woke up in the middle of my sleep,” said the R&B singer. “I really couldn’t sleep and it was hurting my chest, and I hit my producer.”

He went on to discuss his emotions and how difficult it was to be vulnerable enough to create a song like this.

“Us as Black men, we got to shield ourselves from feelings we feel and expressing feelings because of the way we’ve been brought up.”

He said it took him getting out of the studio and experiencing the energy on the front lines to give him what he needed to produce “How Many Times.”

Songz said he’s grateful for the ability to create impactful music during this moment in history, adding, “I want to thank God for using me as a vessel in the time.”

Many viewers showered the singer with love for the music.

“This was amazing,” one person said. “That new song is everything we need right now. Thank you.”

“Trey DID that one,” said another.

Another said, “Kudos @TreySongz Beautiful Message to the PEOPLE!!!!”