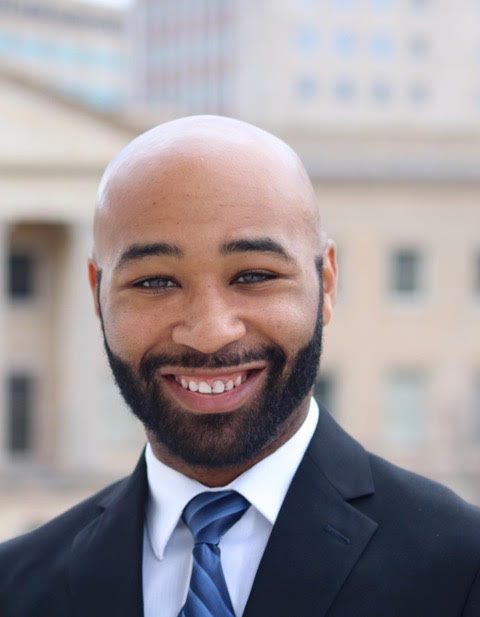 Fair Count is a nonprofit organization started by Stacey Abrams with the mission to achieve fair and accurate calculation of the hard-to-count populations in the 2020 Census.

He has over a decade of experience within varying levels of politics, government and nonprofit organizations. We spoke with Reed about the organizations and some of their important initiatives.

What ways have we been missed in the census poll and how are you trying to fill the void in 2020?

There is significant suspicion of the government, an overall lack of interest, and a lack of understanding around the importance of the census. We try to make it relational to show direct impacts. More than 300 federal programs are impacted by the census. Medicaid, Medicare, SNAP, WIC, school lunch programs, the roads that we drive on, the schools our kids attend and all of that stuff, is a direct impact from the census in terms of funding. With the healthcare crisis right [now] we think about the resources that we get from the CDC or from FEMA, or whoever it may be. All of those are based on population data that comes from the census. When we talk about political power and the redrawing of political lines through the process of redistricting; that data comes from the census.

What are you all doing to ensure that Black men and the formerly incarcerated are aware of voting?

We will be doing some stuff as [it] relates to voting in the fall, but right now we’re focused on getting Black men counted in the census through our Black Men Count initiative that we launched last May. It’s an initiative that we’ve been able to promote nationally and partner with Sigma Pi Phi Fraternity. One of the things that we do is we try to reach Black men where they are. Before COVID, we started a series of events called Black Men Speak and we give Black men this forum and have a frank conversation about civic engagement and the census. We found that there were significant questions that were being asked that we were able to tackle and dispel some of the myths that existed.

How is Fair Count working with other states to ensure they are being counted as well?

We do have a team of folks working nationally with other states, other entities and organizations. We are looking at where the response rates are low currently [and] particularly throughout the South. We do have partners across the nation in that [respect]. One of our larger partners is the Congressional Black Caucus Foundation (CBC). We partner with members of the CBC to ensure that their districts are accounted as well.

How can people find out more information?

Our main website is FairCount.org. You can also go to BlackMenCount.org and SistersForTheCensus.org.