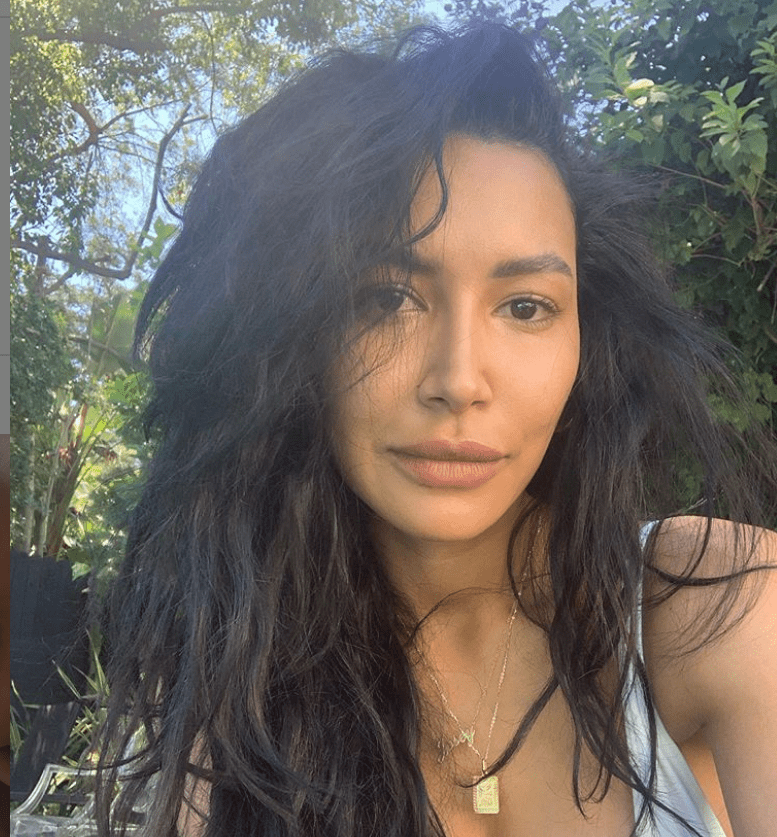 Actress and singer Naya Rivera, who catapulted to fame on the hit show “Glee,” has gone missing and is presumed dead after her son was found floating in a boat alone on a lake in Southern California.

Rivera, 33, is feared to have drowned after she went boating and swimming with her 4-year-old son at Lake Piru, which is about 55 miles northwest of Los Angeles.

The Ventura County Sheriff’s Office notified CNN that a multi-pronged search team made up of a helicopter, foot patrol and dive team have been assembled and dispatched in the area to locate Rivera.

According to CBS Los Angeles, the search began after Rivera’s son was found floating alone in a rented boat on Lake Piru. Rivera reportedly rented the boat around 1 p.m. on Wednesday, July 8. About three hours later, a fellow boater was shocked to find the child in the boat by himself. The child was able to relay the fact that he and his mother were swimming but that she never resurfaced.

Rivera, who has a brother in the NFL and a sister who is a runway model, attained national fame in 2009 when she took on the role of Santana Lopez on the Fox series “Glee,” which she played until 2015.