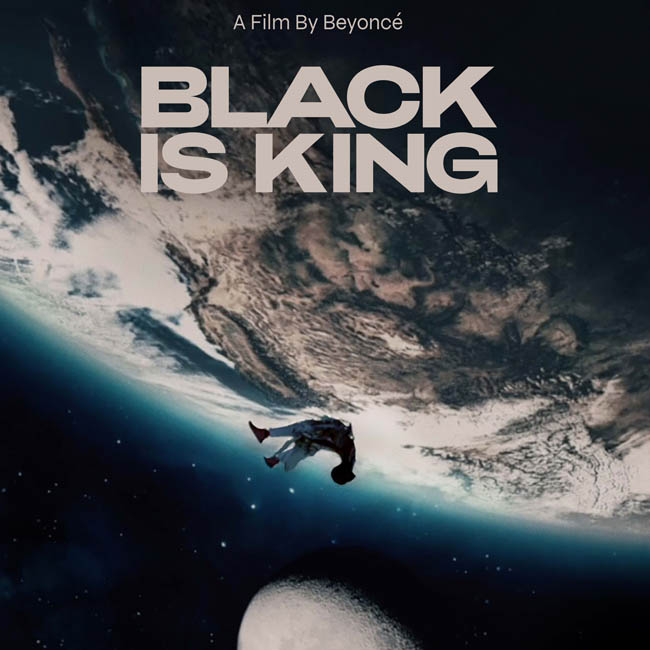 Beyoncé has unleashed her visual album and film Black Is King.

On Friday, July 31, 2020, the “Crazy in Love” hitmaker has dropped the extensive project based on the soundtrack LP (The Lion King: The Gift) she produced for the 2019 remake of The Lion King — in which she voiced Nala — via Disney+.

The 38-year-old singer was executive producer, writer and director on the release, which puts “the voyages of Black families, throughout time” in the spotlight and follows “a young king’s transcendent journey through betrayal, love and self-identity.”

Beyoncé previously explained on Instagram: “The events of 2020 have made the film’s vision and message even more relevant.

“I believe that when Black people tell our own stories, we can shift the axis of the world and tell our REAL history of generational wealth and richness of soul that are not told in our history books.”

The star’s production firm, Parkwood Entertainment, described Black Is King as “a celebratory memoir for the world on the Black experience.”

In the lead up to the release, the “Love On Top” singer shared the music video for the album’s track “Already,” a collaboration with Ghanian artist Shatta Wale and Major Lazer.

Flip the page to read more and watch the video for “Already.”