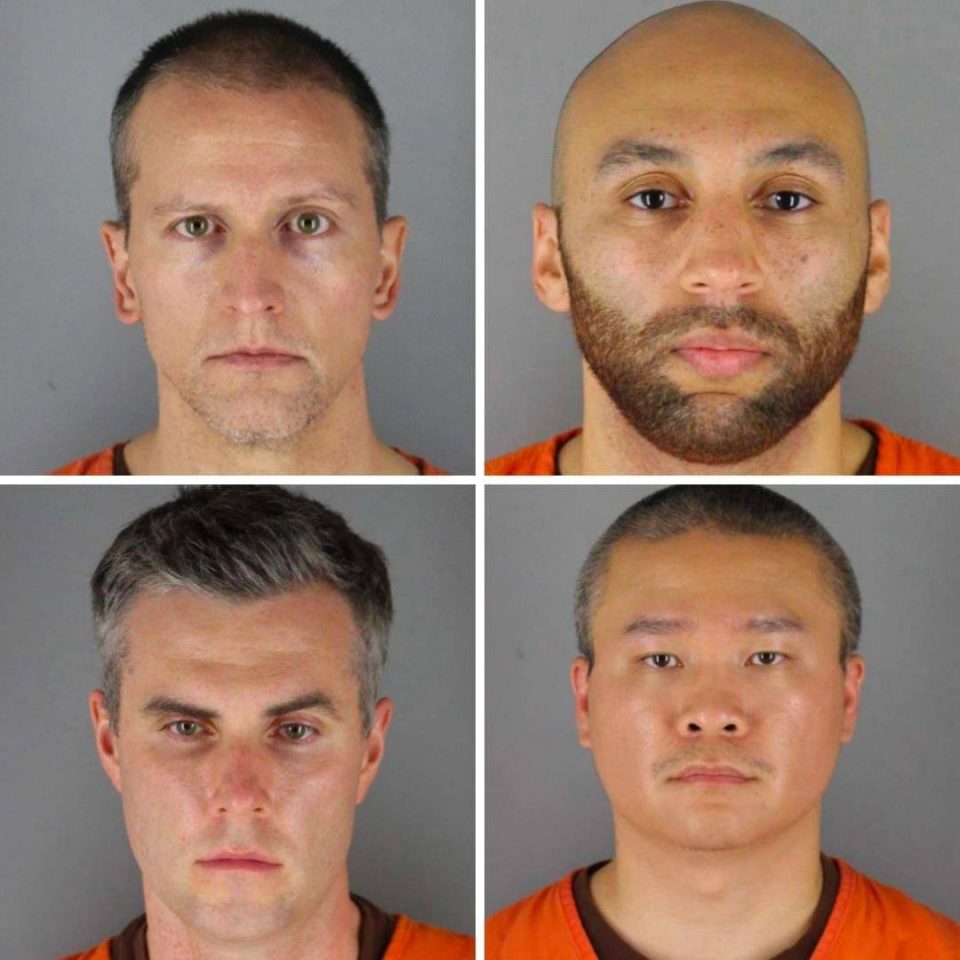 A new video showing the final minutes of George Floyd’s life, including his arrest and his beating in the backseat of a squad car by former Minneapolis officers, has been revealed in a Minnesota court, the media has learned.

The new video, obtained by Daily Mail of London, shows Officer Thomas Lane knocking on the window of Floyd’s car with his gun. Later on, the newspaper continued, George is seen in the backseat of a police cruiser while he is being beaten and pleading for his life — and this is before he was placed on the ground in the street by former Officer Derek Chauvin.

The original video exploded on social media on Memorial Day. inciting protests, marches and riots, in more than 100 cities in the United States and other parts of the world.

Chauvin, the ex-cop who knelt on Floyd’s neck for 8 minutes and 46 seconds with his hands in his pocket — has been fired and charged with second-degree murder and second-degree manslaughter. The other three fired officers —Lane, J. Alexander Kueng and Tou Thao — who watched idly, were charged with accessory.

Lane’s and Keung’s lawyer, Earl Gray, argued his clients “did not intentionally aid, advise, hire, counsel, or conspire with Chauvin or otherwise procure Chauvin to commit second-degree murder.”  Gray wants the charges against his clients dismissed. The four officers are due back in court on Sept. 11.

Check out the arrest video below: