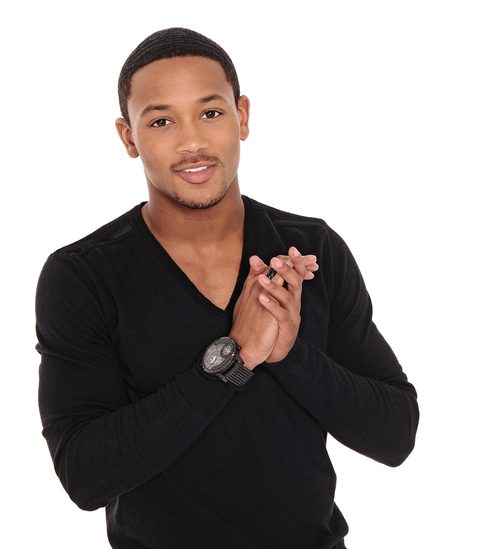 Tameka “Tiny” Harris serves as executive producer of the Generation Z-inspired talk show, which tackles current topics from a youthful perspective with no boundaries. Miller and Anderson are joined by Harris’ daughter Zonnique and internet sensations Anton Peeples and Jamie DuBose.

“I never thought I would be doing a talk show,” Miller said. “I’m really more of an introvert, but when Tiny calls, you show up, and now I’m excited.”

Raised by rapper Master P and reality TV star Tami Roman, respectively, Miller and Anderson recall seeing their parents tackle controversy with truth and authenticity. “I just realized both of us were raised in Hollywood by parents that were real and always kept it that way,” Miller said. “I think that makes a difference in your outlook later in life.”

Anderson agreed, crediting her mother with setting an example by leading with her truth. “My mom always taught me not to run from anything, but to face it and speak your truth,” she said.