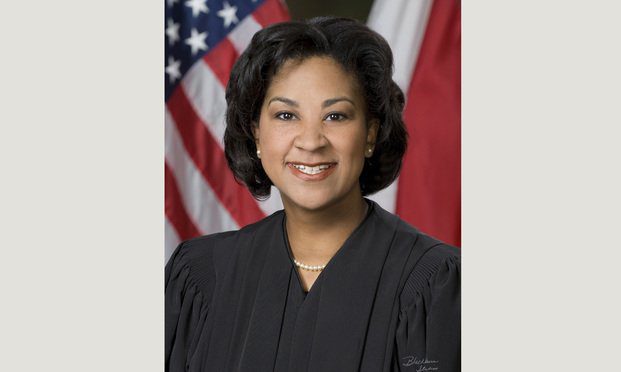 A judge in Houston could face jail time for allegedly shooting at her husband’s lover. The incident occurred on Aug. 11, according to the Houston Chronicle.

Judge Alexandra Smoots-Thomas, who served as a Harris County civil judge, confronted a woman at her home. The two got into an argument before things turned violent. Smoots-Thomas allegedly pulled out a gun and fired shots at the woman who was not shot during the incident.

An attorney who represents the woman reportedly said the victim had a relationship with Smoots-Thomas’ husband.

Smoots-Thomas was previously suspended from her role as a civil judge after prosecutors alleged that she used $25,000 of campaign funds to buy a luxury handbag, a $700 ring, pay her children’s school tuition, and pay her mortgage.

She has pleaded not guilty to the fraud charges.

In the case that involves her pulling a gun on her husband’s lover, Smoots-Thomas has been charged with aggravated assault with a deadly weapon.