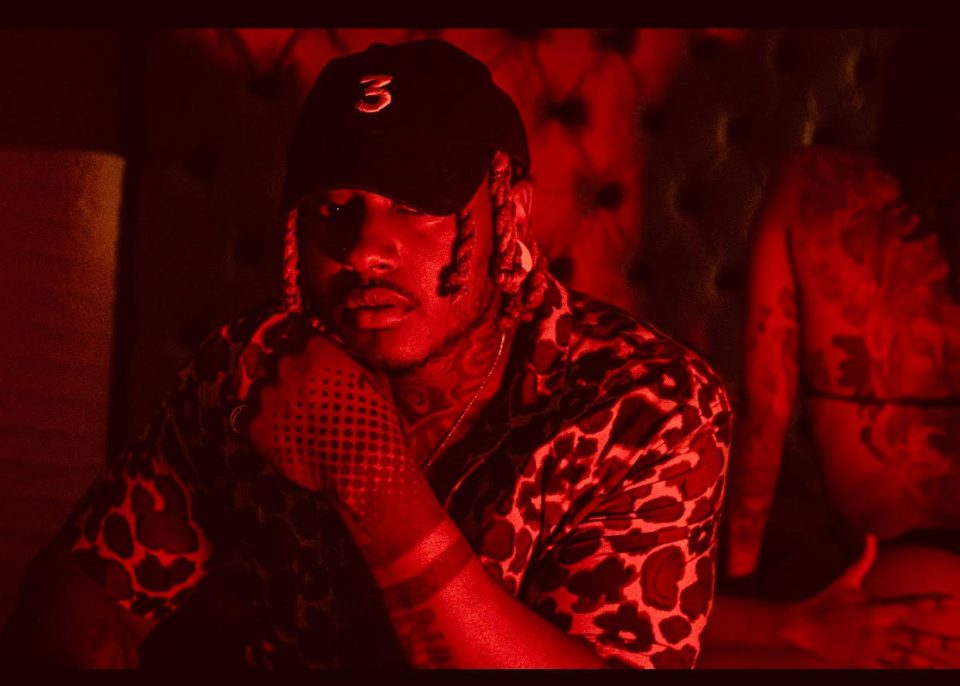 7AM (Photo courtesy of Brandon Malcom)

7AM is an Atlanta artist whose passion for music came naturally at a young age. Growing up he was influenced by the sounds of Prince, D’Angelo, OutKast, and Bill Withers.

With a unique fusion of sounds, he refers to his music as “hippie thug music” and “hippie soul.” As a songwriter, he pours his real-life experiences into his music, making it relatable for listeners.

We spoke with 7AM about his new project, Relapse.

How did you get your start in music?

My grandfather was a pastor. If you’re from Atlanta you remember House of Prayer. That was [my] grandfather’s church. So I grew up there playing some instruments. As far as music and singing, I’ve been singing forever. I actually wasn’t a singer first, I was a rapper. I thought my voice was too weird to be a singer. Every time I tried singing with all the R&B cats, it didn’t sound the same. It took a minute for me to kind of catch my own groove vocally.

Why do you think there is a lack of collaboration between OG artists and new artists?

I think it’s still a disconnect in ages. We’re so different, but so alike. I wish that people could just pay attention to the fact that we’re very alike. We’re still trying to get it, we’re still out here hustling the same way the OGs before us were. The world has changed and the game has changed. How you move changes because the world around you evolves. It only makes sense for sounds to evolve, people to evolve and styles to evolve.

Stop trying to control what people do you and let them be them. If it’s dope it’s dope. Why does it have to be anything other than that? They don’t try to see the connection. Because it’s different, they reject it. That’s just a problem I feel like we really should fix as a human race. Just because something’s different doesn’t mean it’s incorrect.