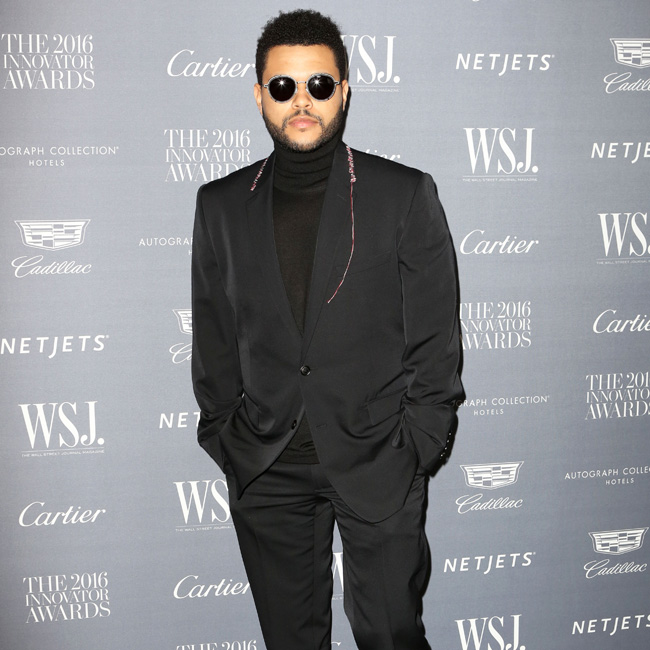 The Weeknd and Roddy Ricch lead the American Music Awards 2020 nominations with eight each.

First-time nominee Megan Thee Stallion has a whopping five nominations, making her the most nominated female artist this year. She is up for New Artist of the Year and has received two nods for Collaboration of the Year for her work with Beyoncé on the “Savage Remix” and Cardi B on “WAP.” She is also nominated for Favorite Song (rap/hip-hop) and Favorite Female Artist (rap/hip-hop).

Bad Bunny, Bieber, Lady Gaga, Swift and first-time nominees DaBaby and Doja Cat round out the nominations with four nods each.

Swift is already the most decorated star at the awards over the course of her career with 29 wins and will be hoping to add to her trophies with nominations in the Artist of the Year, Favorite Music Video, Favorite Album (pop/rock) and Favorite Female Arist (pop/rock) catergories.

Several nominees were announced by Dua Lipa on “Good Morning America” on Monday, Oct. 26, 2020, while the rest were revealed on the AMAs Twitter account.

This year’s ceremony will be held at Los Angeles’ Microsoft Theater and will air live on ABC on Nov. 22.

Voting for all AMA categories is open now on the show’s website.

Here is everything you need to know about how to vote this year: https://t.co/17NVgVOLxA pic.twitter.com/AUdj1mQBzf

Go to the next page for a full list of the 2020 AMA nominations.