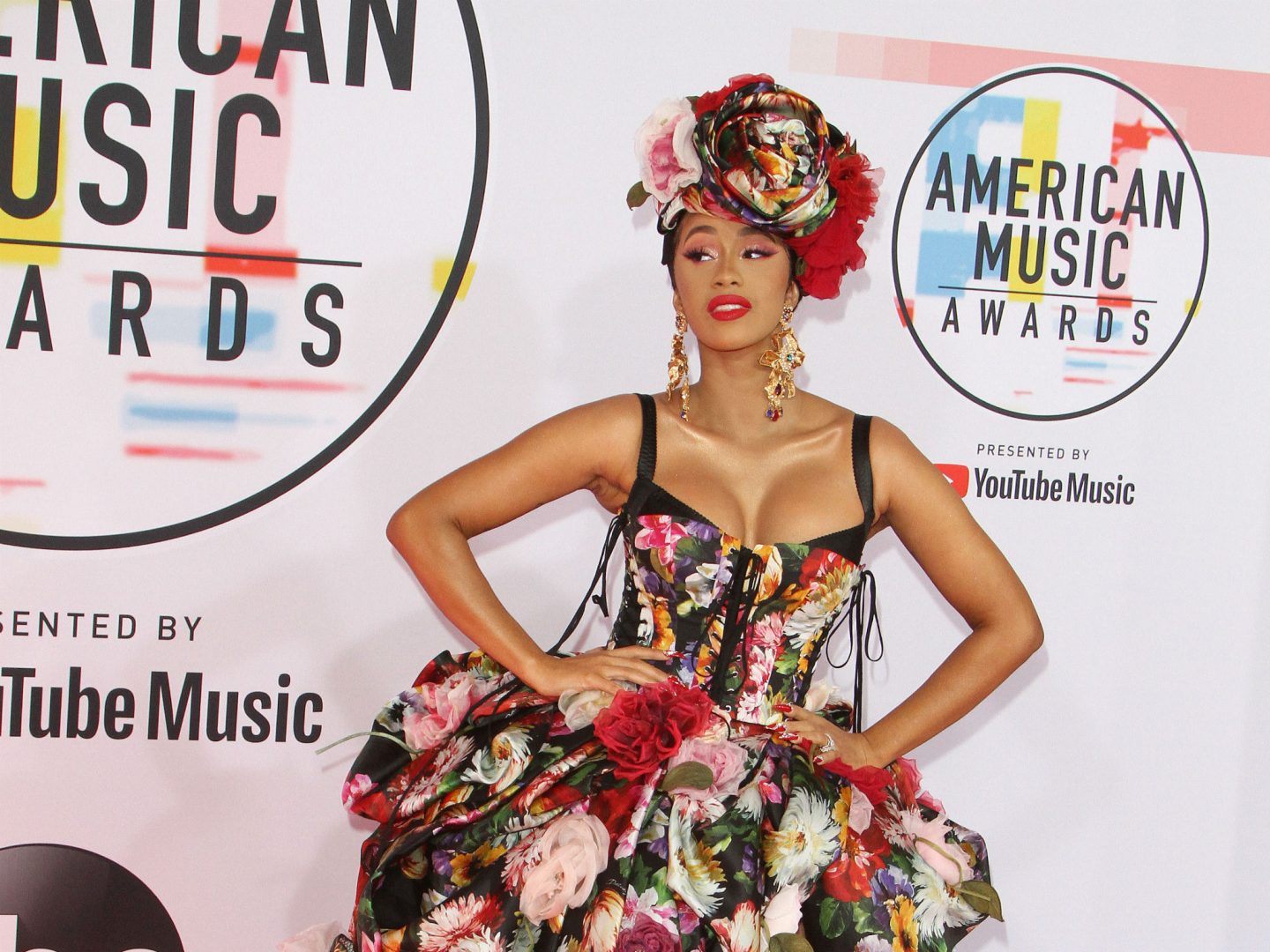 Taraji P. Henson confessed she was “so happy” to be “off the couch” as she hosted the American Music Awards on Sunday, Nov. 22, 2020. The “Empire” star celebrated by doing Cardi B and Megan Thee Stallion’s famous “WAP” dance as she opened the awards show over the weekend, joking her deodorant had “expired” because […]

Cardi B makes history at the American Music Awards 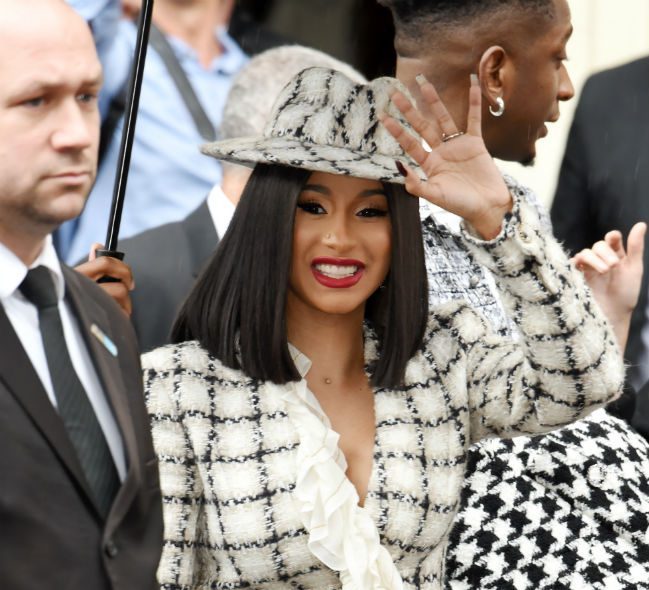 Cardi B made American Music Awards history with her second Favorite Song Rap/Hip Hop win on Sunday night, Nov. 22, 2020. The 28-year-old rapper and Megan Thee Stallion took home the prize for their hit single, “WAP.” The hip-hop star had previously picked up the same accolade in 2018 for “Bodak Yellow.” Cardi couldn’t be […] 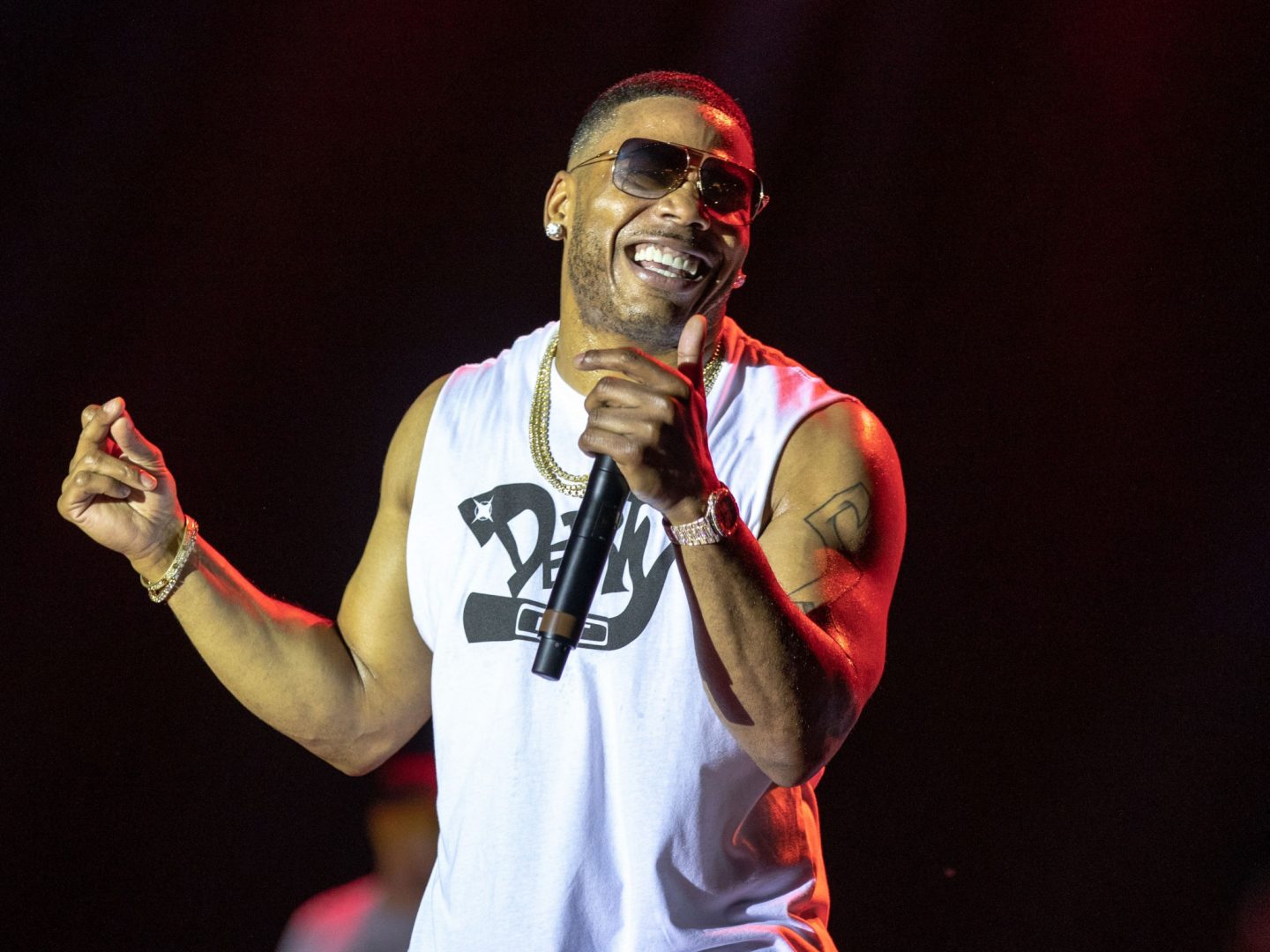 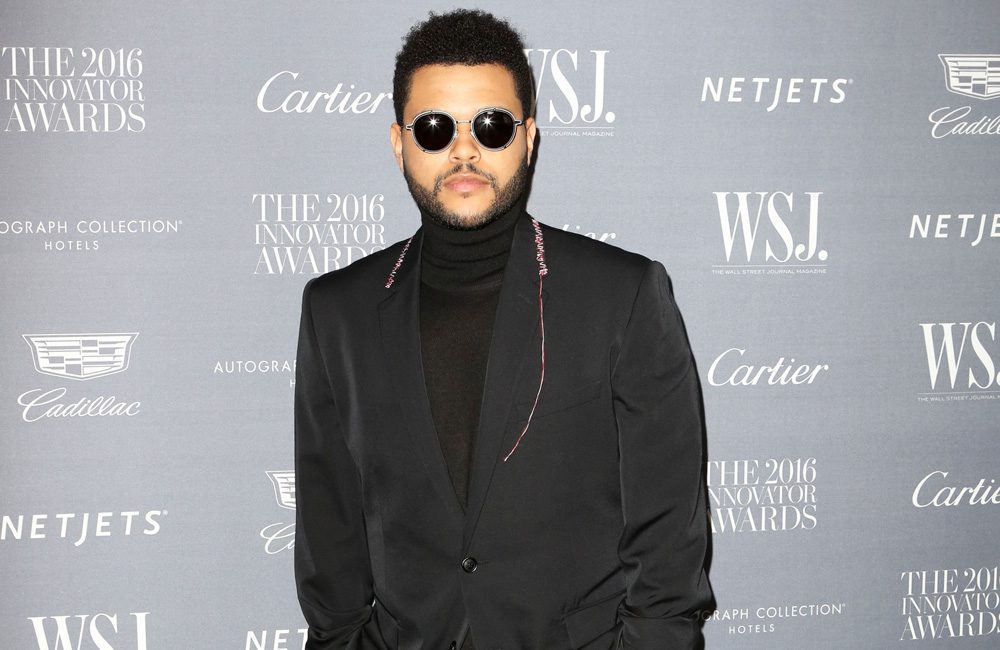 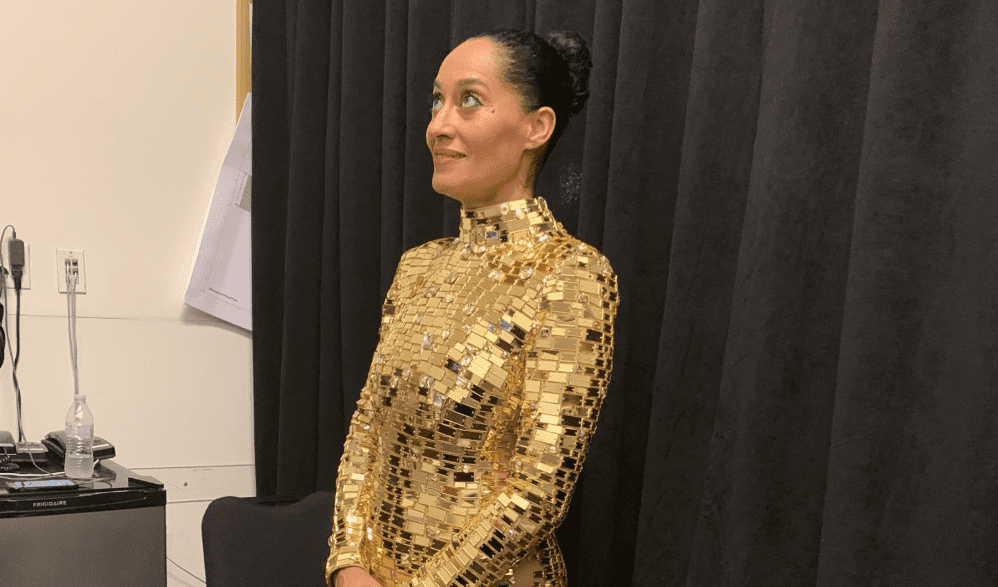 When it comes to style, Tracee Ellis Ross is fly and fearless. It was no different when it came to the American Music Awards. The “Blackish” star hosted the big night in music for the second year in a row, and she did it in grand style. Before the evening kicked off, Ross shared this tweet: “I’ve featured […] 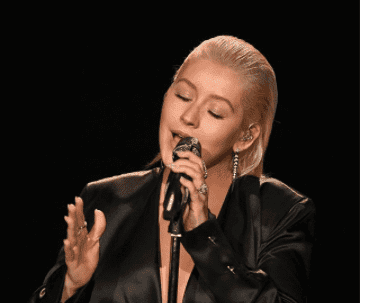 It’s the 25th anniversary of the box-office hit, The Bodyguard, which started Whitney Houston and Kevin Costner. On Sunday, Nov. 19, singer Christina Aguilera paid tribute to Houston by covering “I Will Always Love You,” :I Have Nothing” “Run to You” and “I’m Every Woman” at the 2017 America Music Awards (AMAs). Here a list […] In a room full of the biggest names in music and entertainment, Ciara became the most buzz-worthy celebrity at the 2016 American Music Awards. In October, Ciara revealed that she and her husband, Russell Wilson, are expecting their first child together. Ciara decided to show her baby bump for the first time on the red […] Ever since Prince’s untimely death this past April, his surviving family members have been feuding nonstop over rights to his leftover riches and assets and the world has watched as their family has nearly been torn apart over the feud. However, despite their family squabbles, the late singer’s family will allegedly all come together, at least for […]

American Music Awards 2016: Everything you need to know about tonight’s event Tonight, the 2016 American Music Awards — an entirely fan-voted awards show — goes down at the Microsoft Theater in Los Angeles. Hosted by Gigi Hadid and Jay Pharoah, the live telecast, jam-packed with performers including Maroon 5, The Weeknd, Bruno Mars and John Legend, promises to be entertaining. The American Music Awards honored several of the top artists in rap, R&B, pop, rock, and country. We compiled the top moments from the ceremony, which took place on Nov. 22 in Los Angeles. Prince makes an appearance  Any time Prince can make an appearance anywhere, it should be viewed as a special occasion. The […] Ciara was one of a few celebrities at the American Music Awards who instantly captured attention on the red carpet. The 30-year-old artist arrived wearing a sheer black dress. But while dropping jaws on the red carpet, Ciara was also keeping tabs on her boyfriend, Russell Wilson. Wilson and the Seattle Seahawks faced off against […] Jennifer Lopez wanted the entertainment world to know that age is only a variable of time. While serving as host of the American Music Awards, the 46-year-old singer was one of the sexiest celebrities in attendance and proved that she can still dance with the best of them. Lopez opened the show by dancing to […]

The Weeknd nominated for 5 AMAs including ‘Artist of the Year,’ JLo to host Fair warning: If by chance you’re lucky enough to interview Nicki Minaj, please know that asking her questions about Iggy Azalea could catch you a verbal beat down. According to Page Six of the New York Post, the “Anaconda” rapper rubbed more than a few reporters the wrong way on the red carpet of the […]

Beating out Eminem, Iggy Azalea snagged two wins – Favorite Rap/Hip-Hop Album andFavorite Rap/Hip-Hop Artist  – at Sunday night’s American Music Awards. “This award is the first award I’ve ever won in my entire life and it means so much to me that it is for Best Hip-Hop, because that’s what inspired me to move to […]

In news that should surprise no one, Iggy Azalea took home the American Music Award for best rap/hip-hop album last night. The Australian born rapper, who has been accused of everything from faking her flow to appropriating the art form, beat out hip-hop heavyweights Eminem and Drake with her debut album The New Classic. Surprisingly, […]

Rapper and reality TV star Waka Flocka Flame made a huge splash during last night’s telecast of the American Music Awards … and he wasn’t even at the show. Instead the “No Hands” rapper was the star of a bizarre commercial for Pine Bros. throat lozenges. The ad began with Waka sitting on the couch in […]

Some of the best, most revealing and entertaining photos are taken just out of the reach of ravenous paparazzi and red carpet photographers. Instead the Instagram pics from the 2013 American Music Award are often taken by themselves or by a friend, providing fans with a glimpse into behind the scenes and frantic backstage activities. […]